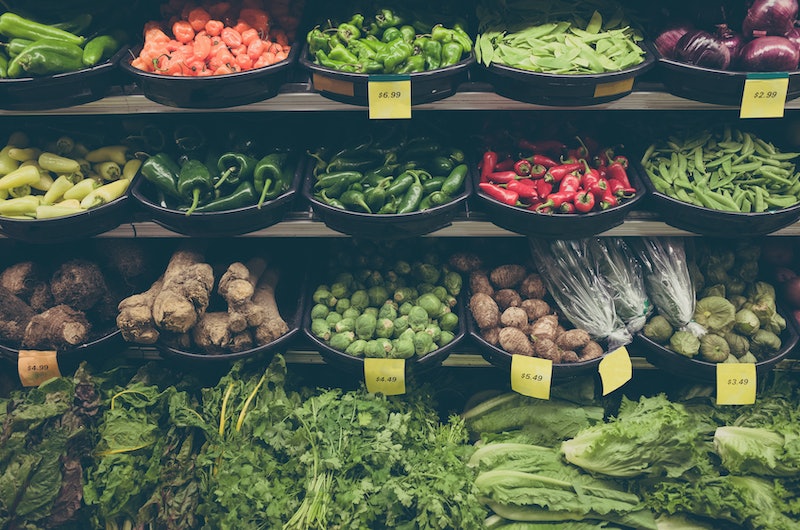 As a lifelong vegetarian, I should be rejoicing over new research suggesting that my kind lives longer than meat-eaters. The latest study published in JAMA Internal Medicine, a Journal of the American Medical Association, which followed more than 73,000 people with various eating habits for nearly six years, found that a vegetarian diet protects against a whole host of scary things like heart disease, diabetes, and kidney failure.

But I, for one, am afraid studies like this will only provide more fodder for sanctimonious vegetarians—and more reason for people to assume that when I decline meat, I’m about to moralize at them.

When getting to know someone, there inevitably comes a point at which I must reveal my penchant for plant-based foods. I tend to qualify this confession by explaining that my parents are vegetarian. What I really mean is: “I’m not more environmental than you. I’m not healthier than you. I’m not about to throw away your cheeseburger.”

Vegetarianism is as much a claim on social identity as a personal health choice. One study found that two-thirds of self-proclaimed “vegetarians” in London actually consumed some kind of meat; they called themselves vegetarians because they wanted to associate with values like environmental responsibility, political correctness, and self-sacrifice.

In spite of my lacto-ovo diet, vegetarianism is not a claim I feel particularly entitled to make. I don’t own a single canvas bag, I always forget which bin is for recycling, and refraining from meat does not feel like a sacrifice. Sometimes I even ask for an extra paper cup at Starbucks, just ’cause I like the feeling of killing trees. (KIDDING. WAIT. COME BACK.)

Vegetarianism may have been thrust upon me as a hapless baby, but you might think it was my choice to remain a veggie. But by the time I realized people ate meat, it was Something Other People Did. To me, animals seemed about as edible as forks or knives. To this day, the smell of bacon—said to be the hardest scent for vegetarians to resist—appeals to me about as much as placenta lasagna.

Whatever the health benefits, there are undeniable downsides to following a restrictive diet. For one thing, you have fewer options; as a vegetarian, you often have to take what’s given to you. Over the years, this has included some pretty questionable things—notably “quorn”, a British meat substitute made from factory-grown fungus, and a “salad” of undressed lettuce leaves and bits of tomato. (In case you're keeping score, "vegetarian” is not code for “anorexic.”)

There’s also the social awkwardness that comes from having to ask your friends to prepare something different when you come over for dinner, or hope that a restaurant other people have chosen will be able to cater to your tastes. Sharing food is a basic social experience; among Amazonian tribes like the Wari’ and the Panara, people are even thought to become kin by sharing food.

Speaking of other cultures, vegetarianism can be restrictive when traveling to places where meat is a staple (i.e. most places outside New York, San Francisco and Los Angeles). Vegetarians are necessarily less adventurous tourists, and I’m sure I’ve annoyed my traveling companions with my limitations. In Korea, where fish paste is as common as kale in Brooklyn, I stuck to vegetables and rice rather than sampling local specialties. Spending a month in a remote fishing village in Peru was the most challenging of all. I ate a lot of ­eggs.

So, yes, I might have a lower carbon footprint and a healthier heart. But does missing out on meat mean missing out?

More like this
An Expert Weighs In On The Viral Raw Carrot Salad Trend
By Alexis Morillo
Do Green Powders Work As Well As TikTok Says They Do?
By Carolyn Steber
How Ovulation Affects Your Sense Of Smell, Libido, & More
By JR Thorpe and Lexi Inks
These Artists Are Reimagining Black History Month To Create A Better Future
By Katie Mitchell
Get Even More From Bustle — Sign Up For The Newsletter
From hair trends to relationship advice, our daily newsletter has everything you need to sound like a person who’s on TikTok, even if you aren’t.