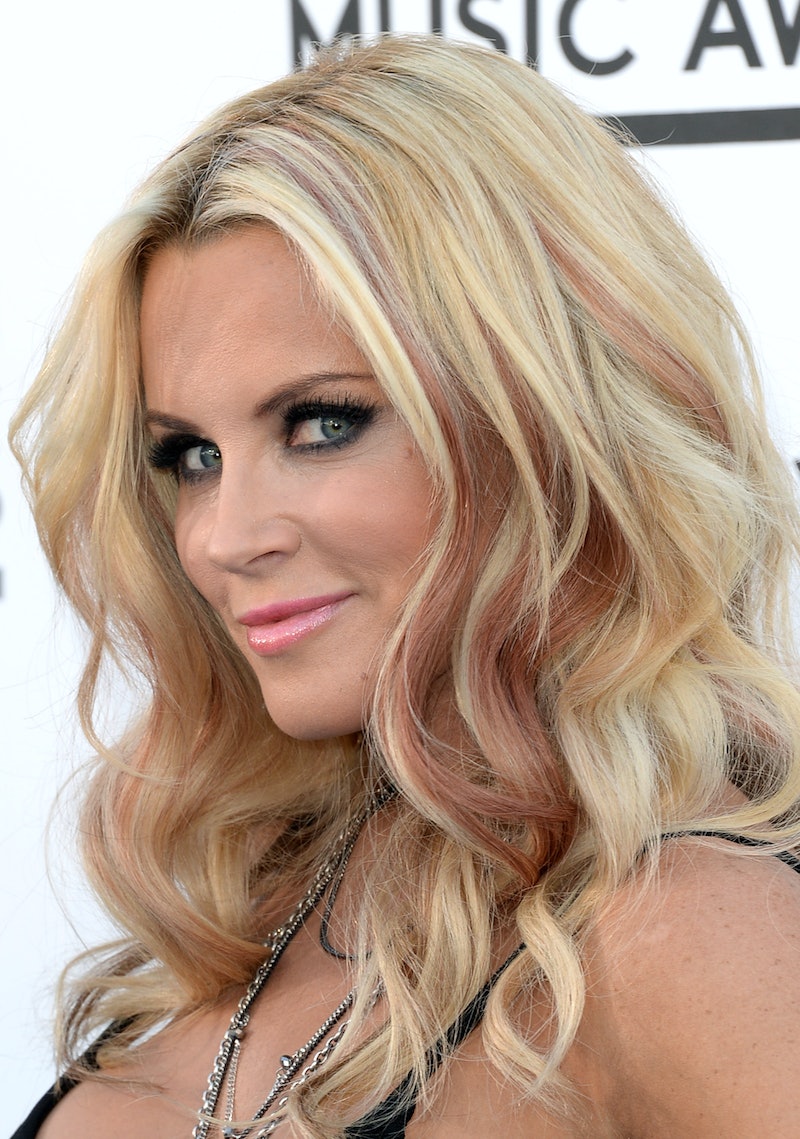 So you’re at a party, and someone says something ignorant. And while you know they’re in the wrong, your words escape you. To make sure that doesn’t happen, we’ve compiled a series of handy reference guides with the most common arguments — and your counter-arguments — for all of the hot-button issues of the day. This week’s topic: How to argue for vaccinations.

Your Response: There are no two ways about it: This is wrong. There’s absolutely no evidence that vaccines cause autism, and there’s a whole lot of scientific evidence that proves they don’t.

Here’s the conclusion of a 1999 British study on the supposed link:

Our analyses do not support a causal association between MMR vaccine and autism. If such an association occurs, it is so rare that it could not be identified in this large regional sample.

A 2004 review of previously published literature on the subject came to the same conclusion:

[T]he body of epidemiological evidence favors rejection of a causal relationship between thimerosal-containing vaccines and autism.

Here’s a 2012 study courtesy of the Cochrane Collaboration:

And here’s the Mayo Clinic:

Vaccines do not cause autism. Despite much controversy on the topic, researchers haven't found a connection between autism and childhood vaccines...Although signs of autism may appear at about the same time children receive certain vaccines — such as the measles, mumps and rubella (MMR) vaccine — this is simply a coincidence.

The Center for Disease Control, American Academy of Pediatrics, World Health Organization, and Institute of Medicine all reject the idea that there’s a link between vaccines and autism.

Common Argument #2: But I have a study right here that shows that there is a link between the two.

Your Response: You mean the 1998 Lancet article by Andrew Wakefield? That's been thoroughly discredited. Lancet retracted it in 2010, and Wakefield was stripped of his medical license after the shoddy methodology of that piece was exposed. A 2005 Salon article by Robert F. Kennedy, Jr,, which also purported to demonstrate the evils of vaccination, was later retracted.

Common Argument #3: But we can't say for sure that vaccines don't cause autism, so we should err on the side of caution.

Your Response: Considering how many deaths are prevented by vaccines (see below), declining to get them most certainly is not erring on the side of caution — if your worry is indeed preventing unnecessary illness and death.

Common Argument #4: Every year, there are 30,000 reports of children getting sick after receiving vaccines. Even the CDC admits that.

Your Response: That’s true — and 85-90 percent of those reports are what the CDC calls "mild adverse effects," which include things like fevers, crying, mild irritability, and local reactions. In other words, mild side effects that aren’t anywhere close to life threatening.

Common Argument #5: But what about the remaining 15 percent? That’s 4,500 kids who are having serious and sometimes life-threatening reactions to vaccinations.

Your Response: Not exactly. For one, correlation doesn’t equal causation. These are reports of events that occurred in children after they got vaccinated, but that doesn’t mean the events were actually caused by the vaccines.

But for the sake of argument, let’s suppose that all of those 4,500 cases were in fact caused by vaccinations (which is a very generous assumption to make). Even if that were the case, vaccinations prevent around 33,000 deaths every year, and save off 10.5 million infectious illnesses during the same period. If preventing death and other adverse health effects is what you care about, being against vaccinations makes precisely zero sense.

Common Argument #6: Parents should have the right to make decisions about vaccinations on their own. They shouldn’t be forced to vaccinate their kids.

Your Response: Before the measles vaccine was introduced, the disease killed around 380 American children every year. Now, annual child deaths in the U.S. from measles average around one.

Failing to vaccinate children is a public health risk, and not just for the children of anti-vaxxers. There’s a small percentage of the population that can’t get vaccinations due to various health conditions (chemotherapy patients, for example). These people have to rely on a highly-immunized population at large in order to be protected from certain illnesses, a phenomenon known as "herd immunity." The health of such people is directly endangered by the anti-vaccination movement, which is why some physicians believe that getting vaccinated is a social responsibility, not just a personal one.

Common Argument #7: Vaccines provide an artificial protection against illnesses, which result in the child having a weaker immune system than they might otherwise have.

Your Response: What’s the value of a "better immune system" if you’re potentially going to die an avoidable death — or cause one? The reason we developed vaccines to begin with was because, often, our natural immune systems aren’t strong enough.

Measles killed over two and a half million people every year before the vaccine was widely administered. Now, there are only around 122,000 measles deaths every year. Does the theoretical benefit of having a "stronger immune system" amount to anything at all if it means millions more preventable deaths every year?

More like this
Every Single Big & Small Way You Can Fight For Abortion Rights
By Tess Garcia
The UK Abortion Laws In 2022, Explained
By Sophie McEvoy
Plan C Vs. Plan B: What's The Difference?
By Lexi Inks
For These Abortion Clinic Volunteers, Going TikTok Viral Is A Risk Worth Taking
By Audra Heinrichs
Get Even More From Bustle — Sign Up For The Newsletter