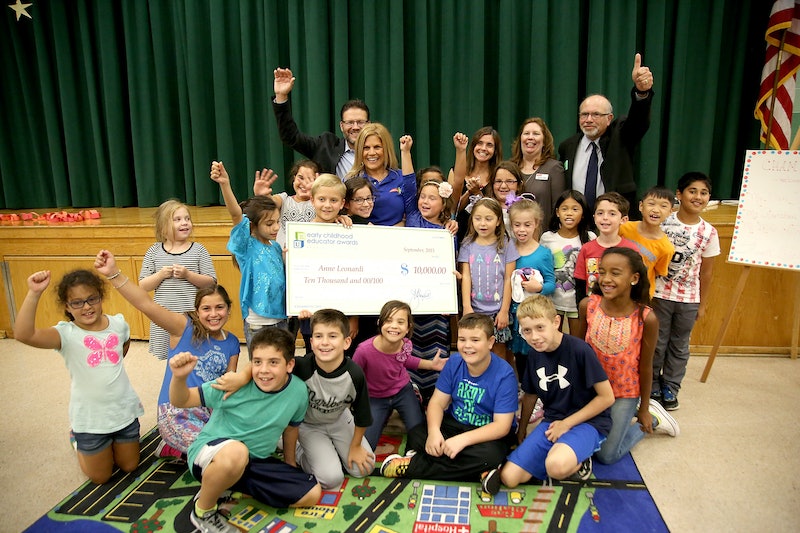 How many places can boast being home to an abandoned psychiatric hospital and Idina Menzel? Well, a little town in central New Jersey called Marlboro can. For some, this place may be just another town they drive through on their way into the city, but for others, it's an area of the Garden State chock full of memories. At first glance, Marlboro appears to be your typical suburban town. However, with a closer look, it's clear that Marlboro's no ordinary place. If you live here, you know what I'm talking about. Because there are some things only we Marlboro natives can truly understand.

Go to the movies and walk around the mall in Freehold.

But first, you know the best place to stop for some grub is Marlboro Pizza

You remember the first time you ever got into a club

It was teen night at Abyss.

After a day at Marlboro High School, you never went home without an hour of socializing in front of Wawa

You know, that kid that starred next to Robin Williams and John Krasinski in License to Wed?

You take pride in knowing that Kal Penn, Idina Menzel, and Paul Wesley spent years growing up in Marlboro

Ahem, we know how to properly pronounce her name, John Travolta.

You know that Marlboro is NOT where Marlboro cigarettes are made

The town actually got its name because of the prevalence of "marl pits" in the area.

He accepted almost $300,000 in bribes from land developers.

You've snuck into the old abandoned psychiatric hospital at least once

And scared yourself so badly, you didn't sleep for a week.

And even starred in the first reality show about sextuplets on TLC.

Move over Jon and Kate.

You'll never forget the Regal you once frequented every Friday night

And most of all, you know no matter where you live, you'll always be #MarlboroProud