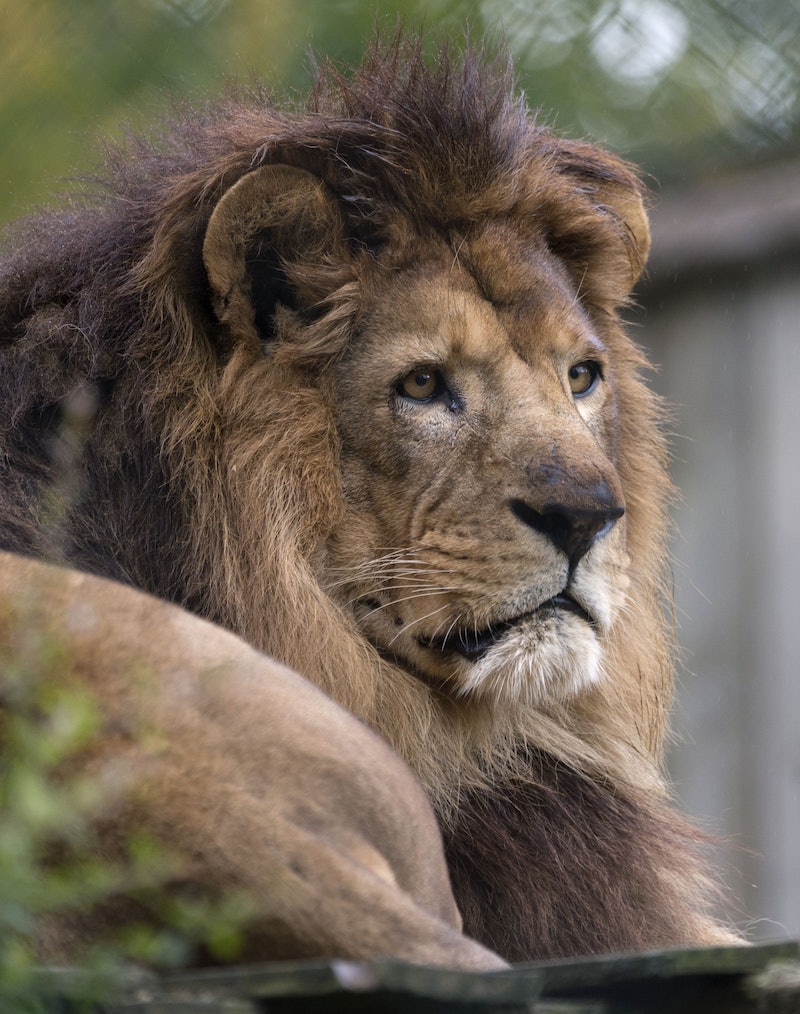 Although students at The College of New Jersey tend to be chronic complainers, life as a TCNJ student isn’t so bad. In fact, some would say we're actually the best public school in the Northeast. And with just a little over 6,000 students, you'll never end up drowning in a sea of undergrads here. Your professors (and even the cafeteria staff) know you by name.

Still, the rest of the world doesn't seem to have gotten the memo about who we are. Your mission is to correct anyone who still refers to the school as “Trenton State College.” (C'mon, it's been TCNJ since 1996.) You love to point out to everyone that your school isn’t actually located in Trenton but its friendly suburb, Ewing. (That you know it is pronounced you-ing.) And you’ve definitely gotten tired of explaining to people where exactly you go to school. No, it’s not Rutgers, Rider, or Stockton. It isn’t any other “College of New Jersey.” You go to The College of New Jersey.

If you went to TCNJ — or are lucky enough to be here now — then you know what I'm talking about. Because there are some things only we TCNJ students can truly understand. Things like...

Because that acronym is just as ridiculous.

speaking of acronyms and abbreviations, TCNJ has an abundance of them

You love to point out that TCNJ isn't in Trenton but in its friendly suburb, Ewing

which you know it is pronounced "you-ing"

during your freshman year, you became instantly attached to everyone who lived on your floor

You loved every minute of Welcome Week. And ever since that first week, you began planning your epic Senior Week reunion.

and despite its lack of wifi, your freshman residence hall was the BEST. PLACE. EVER.

Which will, of course, be the location of said Senior Week reunion.

at first, you signed up for all the clubs at the Activities Fair

You never even went to a single meeting, but you still get emails from at least one of those clubs. When did I even sign up for The Order of the Nose-Biting Teacups?!

.... only to have them fill up 30 seconds before your registration time

Navigating certain buildings is a struggle

You've ended up finding your way to some professor's office in Bliss thinking it was your classroom.

and It's scary how necessary these signs are in Bliss

You could get lost in there.

You're still desperately trying to understand how to use Canvas

...But at least your professors are just as clueless as you.

Seriously, why do we still have to print things?

But you go anyway...

Or even worse, your friends have begged you for points even though you carefully rationed yours.

...Only to realize once you’re there they're serving the same cupcakes you can get in Eick

You've definitely played BINGO in the Stud at least once

And you probably had more fun than you're willing to admit.

...though maybe you were just waiting for the bus to Senior Night

Even though they are a confusing choice in art, you are no longer phased by the colorful, glittery balls strewn across campus.

You've given up on trying to explain the actual pronunciation to visitors.

though You've been told that Kendall Hall is probably haunted

Or maybe not and you're just finding out now.

You remember that one time we made it onto Perez Hilton

And it was because a stalker spotted on campus had an uncanny resemblance to Christopher Walken. Strange, but true.

How did you get here?

and most of all, though you’ve tried desperately to be retweeted by @TCNJPROBLEMS

You'll always be damn proud to have gone to this school