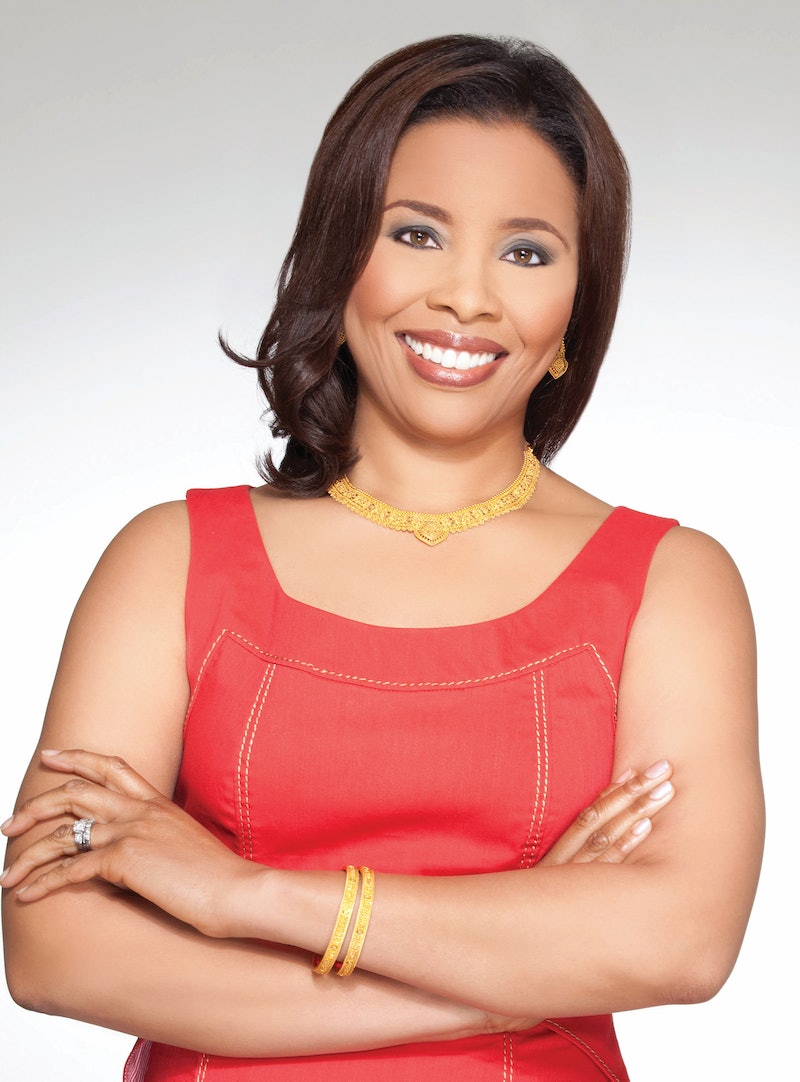 Every good novel has a secret or two that brings it alive. What's remarkable about the secrets woven through Lauren Francis-Sharma’s 'Til the Well Runs Dry (Henry Holt) is their tenacity and heft; the way that secrets grow and stretch into characters in their own right. These intriguing shadow players make the novel an irresistible read, but like complicated personalities, they run the risk of taking the novel hostage with unanswered questions and plot holes. Fortunately, Francis-Sherman proves herself a gifted storyteller, allowing the elaborate secrets to evoke suspense without getting out of hand.

Well takes place in the lush, fascinating island of Trinidad, which is rife with its own contradictions and scandals as the story launches in the mid-20th century. War is echoing from the distance, and an influx of immigrants creates immediate tension as Marcia Garcia, a 16-year-old seamstress and native Trinidadian, catches the eye of Farouk Karam, a young Indian police investigator. Farouk and Marcia tangle into courtship with huge, evolving sets of lies and half-truths. Marcia is living alone and mothering two twin boys she claims as brothers, but her family tree quickly proves to be much more gnarled than she claims. Farouk’s uncanny ability to attract and keep hooked onto Marcia’s heart turns from suspicious to sinister when his ties to a local witch and her love spells come to light.

The point-of-view shifts between Marcia to Farouk, and after their marriage and four children's births, their daughter Jacqueline joins the narrator mix. Jacqueline easily becomes an immediate favorite character with her fresh, honest look at two people who spend the novel in and out of love with one another, trying to solve the other’s puzzle and constantly missing opportunities to make up for past misunderstandings. She is the shred of hope in her family’s downfall as Marcia and Farouk fall further away from each other. While Farouk is busy hiding Marcia and their children from his disapproving family, Marcia refuses to come clean about her brother's origins, as well as the fate of her mother, father, and sister. Their stubbornness and misplaced loyalties make a harmonious life for Jacqueline and her siblings impossible. She quickly becomes the protagonist as the lynchpin who puts her whole heart into keeping her family together.

Untangling the truths in the dysfunctional family and grappling to understand Marcia and Farouk’s bad decisions and rotten luck (a well that never seems to run dry) casts a captivating spell. The story gets particularly interesting when Marcia ends up in America under false pretenses, exposing the horrendous practice of undocumented immigrant servitude. What begins to wear on the reader is the stubbornness and selfishness of the parents. Claiming the family's best interests, the mother and father take turns in abandoning their children and destroying the lives they’ve built. The anxiety and frustration I felt reminded me of the claustrophobia brought on by reading Angela’s Ashes and the helplessness of watching children fall and pay for their parents' foolishness. Watching the same characters make the same mistakes as if stuck in replay is frustrating, but seeing Jacqueline grow and rise above the circumstances that her parents could never shake is a rich reward.

Maria and Farouk have a lifetime of chances to come clean with their secrets, but they let every moment flit by. Questions remain after the last page is turned, as if the reader is another family member watching as lies are carried to the grave. In many ways this lends to the story’s human authenticity, as Maria and Farouk are misunderstood individuals with similar, yet warring, hearts.

Francis-Sharma's debut novel demonstrates a knack for enchanting setting and engrossing, imperfect characters. 'Til the Well Runs Dry could have easily become a circus of crazy backstory and viewpoint switches, but Francis-Sharma keeps the mystery mesmerizing and the fascinating personalities on the rails.