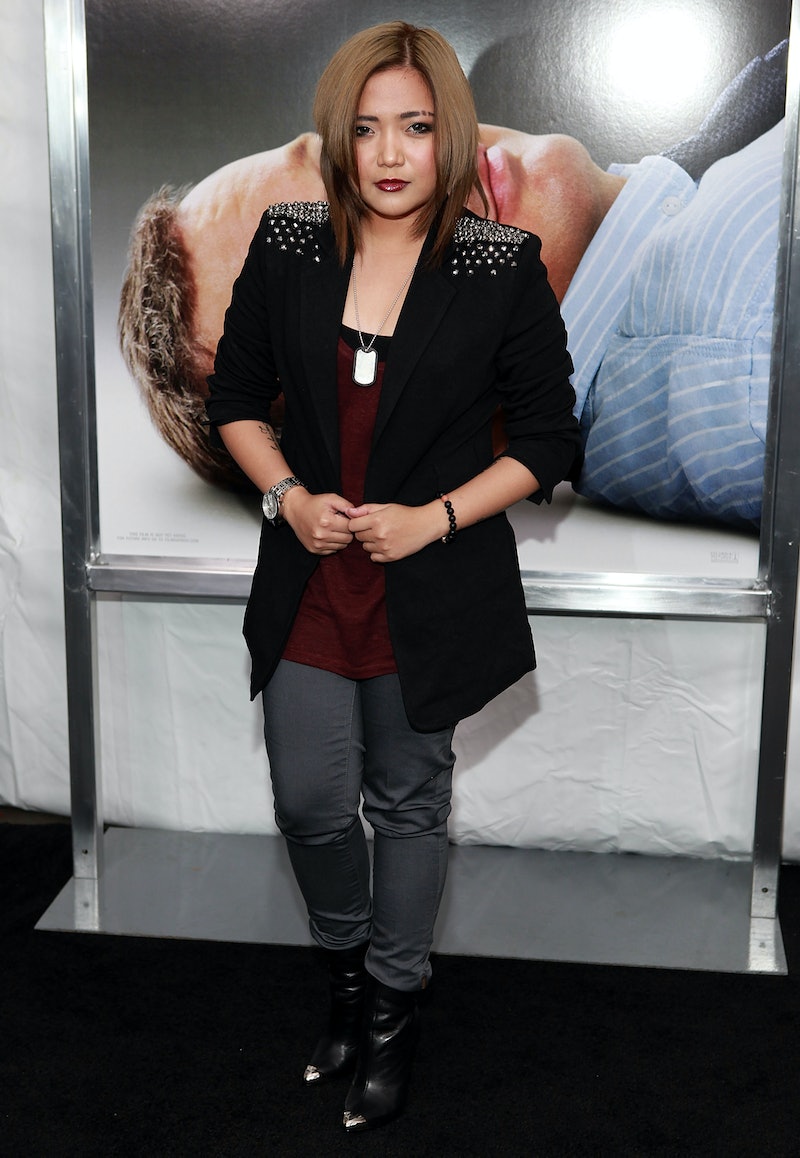 Charice, the Filipino singing sensation who starred as Sunshine Corazon on Glee, is the latest celebrity to come out of the closet. Following in the footsteps of the likes of Hollywood stars like Anna Paquin and Amber Heard — who came out as bisexual and lesbian (until Johnny Depp, of course), respectively — the TV star told a ABS-CBN's The Buzz that she is a lesbian.

Rumors regarding Charice's homosexuality surfaced after she was seen holding hands with another woman. Since publicly revealing her sexuality, the singer has recorded a video thanking fans for their support: "I just wanna say thank you personally to all my fans, to all the people who are still supporting me, who are still there for me, and honestly I am very, very happy."