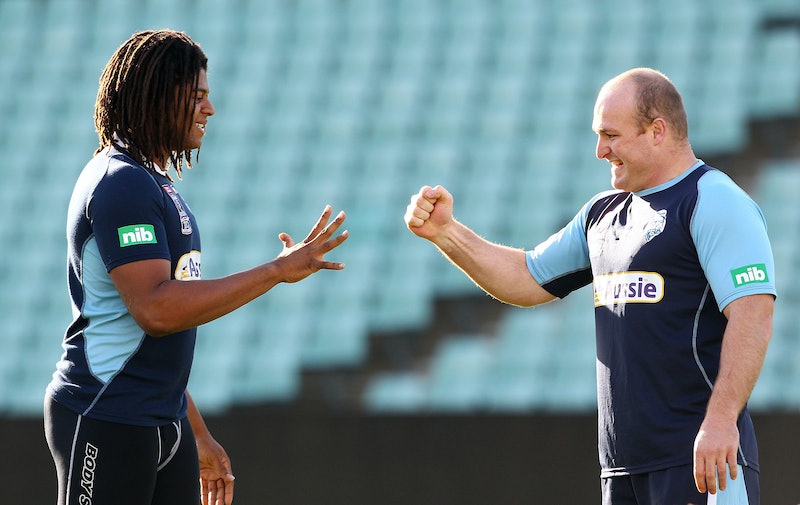 The game of rock-paper-scissors is supposed to be based entirely chance, meaning victories should be split 50/50 between two players. But a new study from researchers at Zhejiang University in China says that's not the case at all. In fact, if two people keep on playing rock-paper-scissors it's most likely that one will gain a distinct advantage over the other.

In their study, 360 participants played 300 rounds of rock-paper-scissors, and winners or each round were paid a small cash prize. What they found was that the player who won the first round was more likely to win rounds going forward. So does that mean that if you lose the first round you're also doomed to lose at two out of three? Not exactly.

Researchers found that when a player lost, they were more likely to choose the winning option from that round as their next play – for instance, if they lost by playing "rock" they were more likely to chose "paper" next time. This type of behavior flies in the face of commonly accepted game theory, which suggests players should try to keep their moves random, but researchers say this type of response might be hard-wired into the human brain, whether it fits game theory or not. It's not as though you can't consciously decide to make a different play; but it does mean your brain will probably latch onto the type of pattern more readily. And that can make players predictable, and therefore easier to beat.

So how to game the system and win at rock-paper-scissors? Well, you could try taking advantage of this tendency – either by predicting your opponent's moves or by mixing up your own. And if that doesn't work, focus instead on making your own moves as random as possible. It maybe won't win you the game, but it will keep you from getting stuck in a losing pattern.