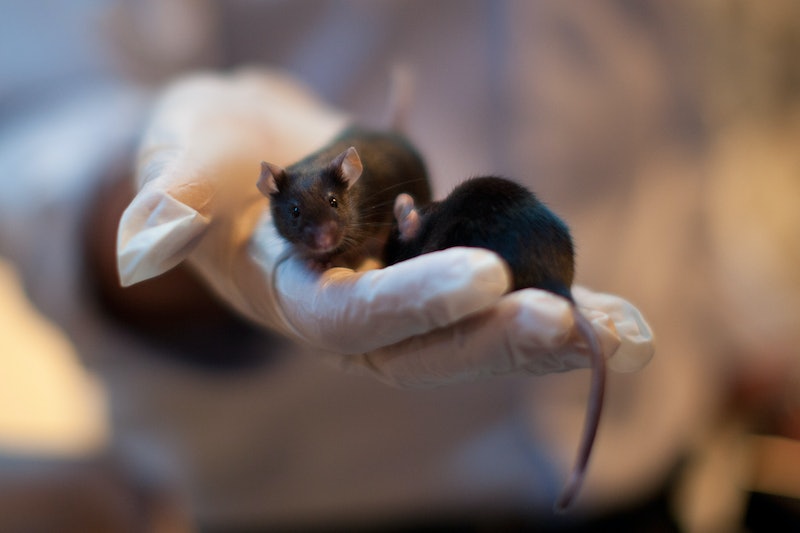 New research shows that giving young blood to old mice enhances their brain function – and the research may hold clues to improving old age in humans. The two studies, published this week in Nature Medicine and Science, shows that the transfusions essentially reversed the effects of old age in the mice's brains, improving memory function and learning ability.

Past studies on the same subject seemed to show that transfusions of young blood impair the brain function of older mice. These studies, undertaken by separate teams at Stanford and Harvard, are the first to show the opposite. In the Stanford study, scientists either gave plasma from three-month-old mice to 18-month olds or directly connected the circulatory systems of old and young mice. In both cases, the older mice performed better on a learned maze task following the transfusion. The brains of the transfusion recipients also showed structural and molecular differences from those of normal mice near the end of their life span.

The Harvard study similarly connected the circulatory systems of old and young mice to perform transfusions. That team of researchers noted increased neuronal growth in the older mice after the transfusions. The scientists attribute the improvement to a growth factor called GDF11, which another Harvard study says improves the ability of old mice to exercise.

We all remember those scary stories about ancient princesses who bathed in the blood of young people in pursuit of eternal youth. Disturbingly, those stories might have a grain of truth: GDF11 is found in humans as well as mice. Said Dr. Doug Melton, head of Harvard's Department of Stem Cell and Regenerative Biology, "This should give us all hope for a healthier future."