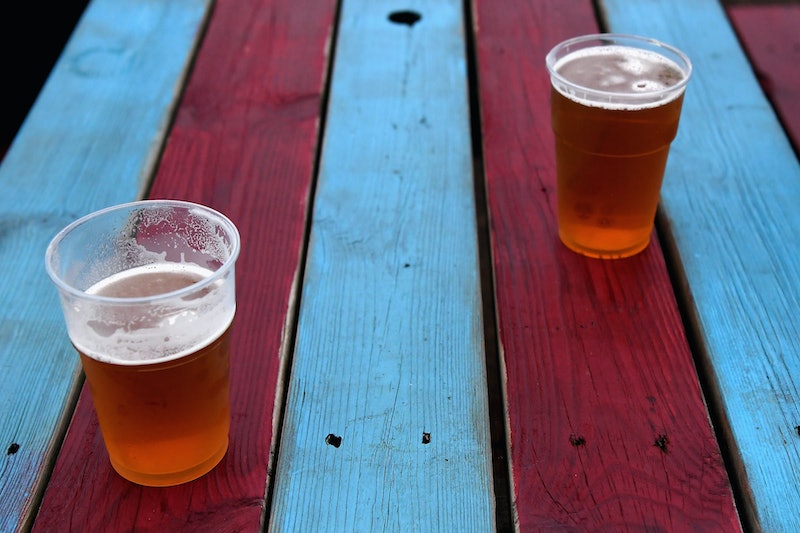 What do our tweets say about our preferences? Lots, apparently — and what’s more, they say a lot about where in the U.S. we’re from, too (and they can cancel TV shows. Who says Twitter is dead?). Real estate brokerage Movoto analyzed 300,000 tweets and compared the relative usage of 30 everyday terms — keywords like “family,” “money,” “college,” “church,” and “sports.” Then they took that data and made a bunch of maps that illuminate rather a lot about which areas of the countries are preoccupied with what. Here's what our "Tweets by Turf" tell us about ourselves:

Some of the results are pretty surprising; in “Dog vs. Cat,” for example, “dog” won in almost every state, which is silly, because everyone knows that cats are the best (or maybe that’s just me). “Family” seems to be discussed way more than “money” in states like South Dakota and Montana; people overall tend to talk about their “girlfriend” more than their “wife,” too. “Wine,” hilariously, won out over “husband” in most of the country.

Things got really entertaining, however, when “sex” entered the picture. In general, sex trumps Netflix, shopping, and church in a good portion of the country — but beer trumps sex pretty much everywhere but the South. That doesn’t necessarily mean that Southerners drink less beer or have more sex than everyone else; it does, however, mean that they talk about sex a lot more on Twitter than the rest of the U.S., comparatively speaking. What happened to the reputation of Southerners being extra proper?

As the Daily Dot points out, there is, in fact, a limit to what we can glean from general trends… but it’s still fun to speculate about what might be going on behind the scenes to cause those trends anyway. What does your state tweet about the most?