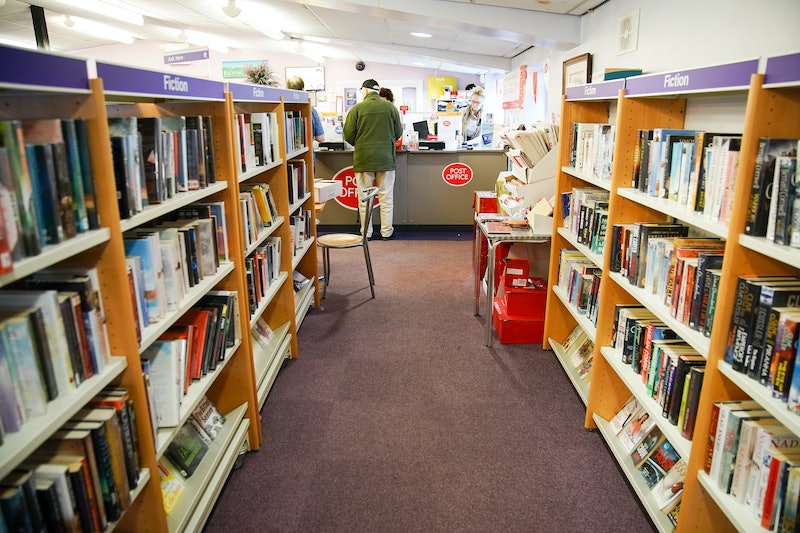 Trigger Warning: Contains support for trigger warnings. I mention this right up top because some people seem to find trigger warnings highly disturbing, and react quite vehemently when asked to use them. Especially, so it would seem, college professors asked to preface the books they'd like to teach with one of these little warnings. According to a recent New York Times piece, there is a growing trend of universities asking professors to provide trigger warnings for the books on their syllabi, and professors are not happy about it.

“Any kind of blanket trigger policy is inimical to academic freedom,” said Lisa Hajjar, a sociology professor at the University of California at Santa Barbara, where trigger warnings are slowly becoming the norm. “Any student can request some sort of individual accommodation, but to say we need some kind of one-size-fits-all approach is totally wrong. The presumption there is that students should not be forced to deal with something that makes them uncomfortable is absurd or even dangerous.”

Yeah... I'm just going to come out and say it: Trigger warnings are completely necessary and ridiculously easy to create, and any arguments to the contrary are just wrong. Because "academic freedom" isn't currently "freedom" for people who, through no fault of their own, have experienced trauma and may have their mental health jeopardized by their course material. And if we're talking "one-size-fits-all" it is not a "one-size-fits-all approach" to give students a heads up that they might be walking into something that could trigger deeply held trauma. A "one-size-fits-all approach" is acting as though the way in which you teach students who have never been through traumatic events should work just the same for students with major issues in their personal history.

People claim this issue is about sensitivity, and it is. But it isn't because students are too sensitive — on the contrary, students who have overcome sexual assault, abuse, domestic violence, depression, eating disorders, or any other traumatic experience and tried to move on with their lives in spite of it all are far stronger than any young person should have to be. The problem is that professors resisting trigger warnings aren't sensitive enough.

No one is telling professors they aren't allowed to teach certain books, or books that contain certain triggers. No one is saying students shouldn't be exposed to works that will challenge their assumptions or make them uncomfortable. The point of trigger warnings is to give students who might find these books downright damaging, for whom the books could destabilize their hard won mental health, a little bit of advance notice.

For all the emphasis in the New York Times about how trigger warnings originated in feminist blogs (as though that's somehow an insult?), the truth is that in the real world, people often go through trauma. In fact, given the appallingly high rates of things like sexual assault and domestic violence in our country, as well as wide-spread problems such as police brutality, racism, and hate crimes, it is highly likely that in any given classroom there is a student who might be negatively impacted by a book. Not someone who "gets their feelings hurt" but whose state-of-mind is genuinely negatively impacted.

The purpose of education is to better its students. It is hard to argue you're doing that if you are also re-traumatizing some of them. So instead of telling students who have been victims of violence that their school doesn't care about them or their experiences outside the classroom or their personal, completely valid reactions to literary works, instead let's send a message to all students that people should always feel safe and welcome, and that allowing for people's differences is something we should do as a matter of course.

More like this
The 20 Best Audiobooks To Fall Asleep To
By Aoife Hanna and K.W. Colyard
30 Books To Read This AAPI Heritage Month
By K.W. Colyard
Yomi Adegoke On The Offline Diaries & The Power Of Representation
By Jessica Morgan
Conversations With Friends' Endometriosis Scenes Are As Brutal As It Gets
By Ivana Rihter
Get Even More From Bustle — Sign Up For The Newsletter