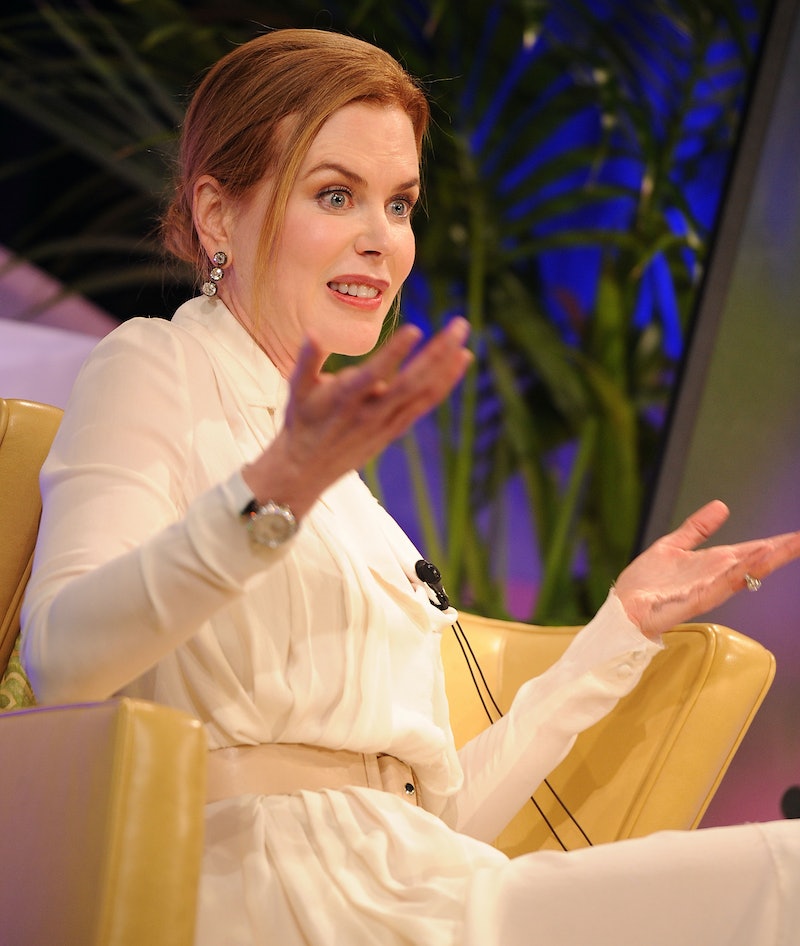 The phenomenon of "mansplaining" — men's highly annoying tendency to assume excessively confident airs, especially when they are not warranted — has garnered significant media attention in recent years. The inverse problem — insufficient confidence, even when confidence is warranted — has gone less noticed. Recently, the New York Times put a name to it: the "I Don't Know" problem. Is it true that generally women suffer from an "I Don't Know" problem? And what are its implications?

The "I Don't Know" problem described in the Times was inspired by research showing that, when polled for political purposes, women were more likely to offer an "I don't know" response. That makes it difficult to tell which candidates and policies are most popular with voters at large. Women tend to be Democrats in general, but the whole point of polling is to get a more specific, nuanced read on voter opinion than mere breakdown of parties can provide.

We can't just assume that all of the female "I don't knows" will default to a Democratic vote at the actual voting booth. But the "I Don't Know" problem means that when political candidates campaign to the general public, they may see changes of opinion in the polls turn up more rapidly and more forcefully when those positions appeal to men than to women. Because candidates are supposed to be responding to everyone's political preferences, and we all have to live with their policies, these gendered polling issues could have ultimately huge social effects.

Why are women more hesitant to offer judgments than men in the first place? Research suggests that it's because women hold themselves to a higher standard for political knowledge, and so if they have less information about a topic, they prefer to refrain from judgment altogether rather than offer a hasty opinion. Unfortunately, this can cause studies of political knowledge to underestimate that of women, and overestimate that of men, due to their differences in guessing behaviors.

It's tempting to defend women's "I don't know" tendencies as a mere difference, and even a beneficial one: maybe this more humble attitude provides a much-needed antidote to male bravado, especially in the workplace. Women (and men) can and should point out when men (or women) don't actually know what they're talking about.

But if mansplaining is a problem, then why isn't female under-confidence a problem too? They're flip sides of the same coin: learning to have appropriate confidence in yourself and your positions. Especially when men and women find themselves in mixed groups with common goals, these gendered argumentative strategies may often be complementary rather than in competition with each other, and even out. But people in some roles (especially leadership) may need one strategy more than the other. Don't be an intellectual jerk, but don't expect people to respect you if you're a wishy-washy intellectual doormat, either.

More like this
How To Fight For Reproductive Rights, Based On How Much Time You Have
By Courtney Young
23 Abortion Funds In States With Trigger Bans To Donate To
By Emma Carey
How To Protect Your Digital Privacy If You Need An Abortion Post Roe v. Wade
By Kaitlyn Wylde
What Is Barack Obama’s Net Worth? He Makes *Way* More Now As An Ex-President
By Hugh McIntyre
Get Even More From Bustle — Sign Up For The Newsletter