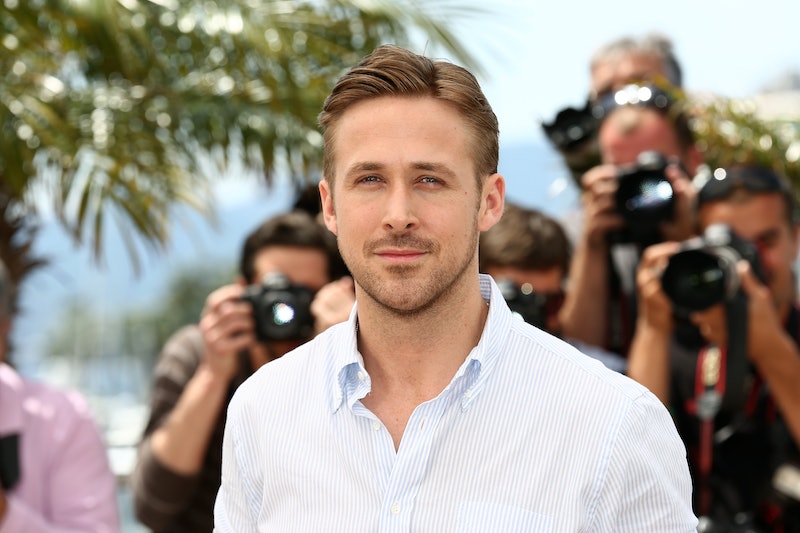 Hey, girl. Ever dreamed about dating Ryan Gosling? Of course you have, you're human. Whether you were swept up by his "If you're a bird, I'm a bird" speech from The Notebook or fell for his smooth charms (that hid a heart of gold!) in Crazy, Stupid Love , the only people that are potentially hotter than Ryan Gosling are the characters that he plays. (Yeah, I don't know how that works, either.)

But just because a character is really, really good looking doesn't mean that they make an excellent boyfriend. (I mean, just look at John Mayer.) For every Noah from The Notebook there's a Lars from Lars and the Real Girl. (Totally fine if you're a blowup doll, less fine if you're a living, breathing person.) It's a real shame that not every one of Ryan's characters fit the good boyfriend bill — while some of Ryan's characters would be perfect to bring home to mom and dad, others are best left at the biker bar where you found them.

What are the pros and cons of dating some of Ryan's best-known characters? Check out the list of 6 of his most famous characters below with their pros and cons... and remember that you're allowed to fictionally date whomever you want. As Ryan would say, you do you, girl.

Pros: He'll wait for you forever, loves romantic gestures, and will make your life like one big Taylor Swift song.

Cons: Not exactly a rule follower. Scaling a ferris wheel so a girl will go out with you is romantic as hell, but also something an insane person would do.

Lars, Lars and the Real Girl

Cons: Obviously mental unhinged. Prefers his women to be, uh, "plastic," which means you'll never be able to compete.

Pros: Sharp dresser, secretly sensitive, and he'll probably get along with your dad! Can also pick you up Dirty Dancing style. (Yeah, that's a major pro.)

Cons: So beautiful that you will probably lose friends out of their jealousy of you.

Luke, The Place Beyond The Pines

Pros: A loving father who tries his very best to do right by his family. Plus, he has a motorcycle! (Hot.)

Cons: Engages in a life of crime. Has face tattoos. Also, that damn Adam Levine-hair.

Pros: Will play you the ukelale. Will help you raise your child as his own. Looks like Ryan Gosling.