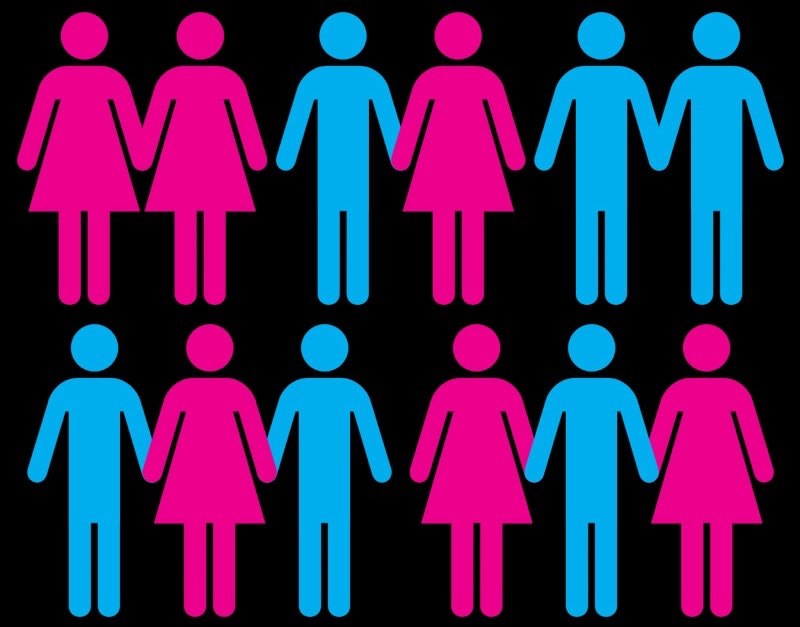 I dig that this one is as all-inclusive as you can get with a simple graphical representation:

And I love this one for the message it sends:

This one is probably the cleverest of the bunch:

But I’ll be honest — I’m kind of pulling for this one:

Because, I mean... dinosaurs.