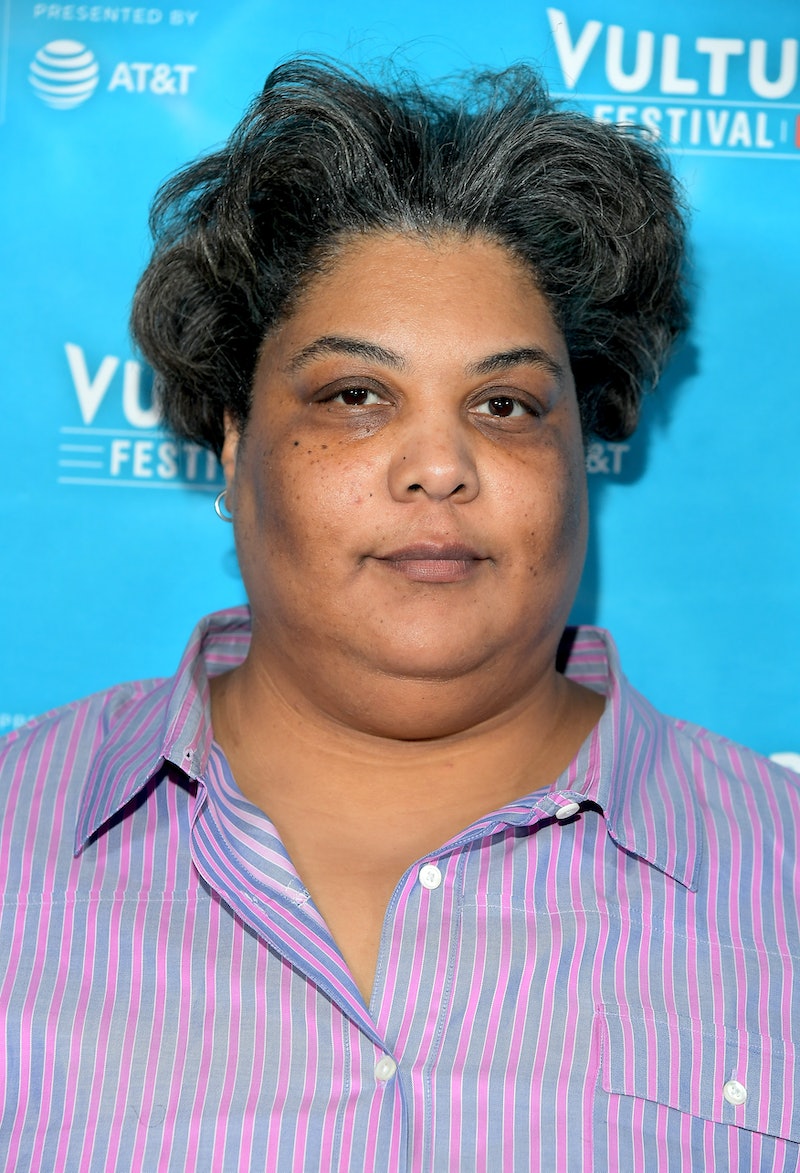 From the first sentence of essayist Roxane Gay's debut novel, An Untamed State (Grove), you know you are in the hands of a master. And the book never falters. The novel is heart-wrenching, unsettling, and chillingly realistic, yet also intensely human throughout. It is a true must-read and marks Roxane Gay as powerful new voice that cannot be ignored.

Mireille Duval Jameson is a woman living a dream — she comes from a wealthy family, she's married to a man she loves, and has a young son she adores. But her happy world is shattered one afternoon when she is kidnapped in broad daylight while visiting her native Haiti and held for ransom by a group of men who hate everything she represents. As negotiations between her kidnappers and her iron-fisted father drag on for days, Mireille's ability to survive is stretched to the breaking point.

An Untamed State manages to make the unimaginable tangible, to force readers to not only face up to horrible things, but to stay present with them. Gay's prose is richly evocative, the novel full of sentences like "The heat invaded my senses until I forgot nearly everything, until I forgot the meaning of hope," which are somehow beautiful and terrible at the same time. Her ability to capture impossibly complex emotions with just a few words is matched only by her ability to delve into mental states and thought processes born out of survival and make them not only comprehensible but logical. The novel is about inhuman things, but Gay breathes the humanity back into them with her gorgeous prose and keen insight.

An Untamed State resists simplifications and happy endings. Mireille is a fighter and a survivor, but she is also troubled and flawed, and her survival mechanisms don't conform to expectations. She is not a simple person, and her responses to the nightmare she finds herself trapped in are not simple either. The book does not package things in neat boxes for the reader. It touches on issues of race and class and gender politics and cycles of violence that cannot be nicely resolved.

But even more than that, it also deals with a situation so explosive that simplicity would be disingenuous. Instead of trying to force easy answers, An Untamed State embraces the extreme situation in its pages and makes the story ring true from its magnificent opening to its haunting final scene.

The novel is suspenseful, fearless, and breathtakingly beautiful, even in the midst of horror. The story will stay with you long after the last page has been read and reread. Roxane Gay has created a masterpiece for her first novel, and if there is any justice in the world, she will be staying on the literary scene for many years and many novels to come.