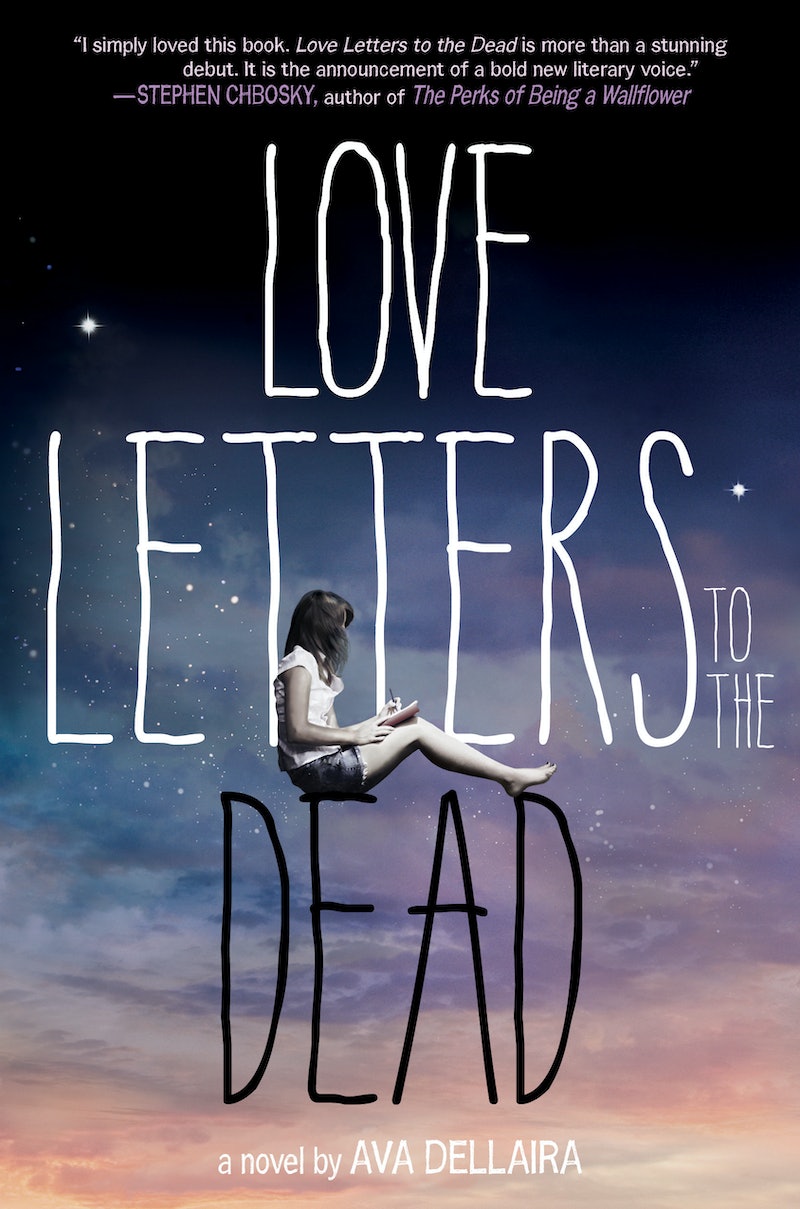 The teen film genre is bursting with the voices of new hot young actors and moreso, new hot young writers. The smash debut novel from author Ava Dellaira, Love Letters to the Dead has been optioned for a film by Fox 2000. With the recent success of The Hunger Games franchise, the Twilight series, The Fault in Our Stars and Divergent, the genre has become a veritable cash cow for studios. Even lower-budget indies like The Perks of Being a Wallflower have experienced unexpected critical praise. In short, Love Letters to the Dead is going to be a big deal.

The story follows Laurel, a high school student who deals with the unexpected loss of her sister by writing love letters to the dead. Through her letters we learn not only about her grief and trauma, but also the intimate details of falling in love and all of the more common aches and pains of coming of age. Laurel is inspired to write the letters form an English class assignment, but after the sudden death of her sister, she continues to write letters to actors, rock stars, poets, and revolutionaries.

The producers behind the film are Wyck Godfrey and Marty Bowen, the same team behind The Fault in Our Stars , so prepare your feelings, folks. Though it might be easy to write-off the YA genre as teen ooey-gooey brain candy, it has evolved quite a lot since the early Twilight days. Today's YA books and films tackle death, grief, existentialism, and dystopian futures that paint a closer picture to the current state of the world than most of us would like to admit. In fact, we think Love Letters to the Dead just might be a bigger crossover hit than its fellow epistolary The Perks of Being a Wallflower. Here's how:

Laurel Writes to the Artists You Really Miss

Amongst Laurel's letters you'll find Kurt Cobain, Amy Winehouse, and Heath Ledger. Way to give us a swift kick right to the gut, Dellaira.

The Heroine is Already Familiar

A strong female who holds some dark truths and expresses them in the written word? Hmmm....

You Will Probably See Laurel as the Younger Version of Yourself

Since the author is in the same age bracket as us twenty and thirtysomethings, there will be shades of that sensibility in our heroine.

Whether you've lost a sibling like the protagonist or a parent, friend, grandparent, or anyone close to you at a young age, that sort of loss is resounding. It will be as strangley refreshing as it will be heartbreaking to see that story told on the big screen.

You already love it

Dellaira studied at the same graduate program as Stephen Chbosky who wrote The Perks of Being a Wallflower and became somewhat of a mentor to the budding writer. She's set to write the screenplay for Love Letters to the Dead, so you just know it will stay true to the formula of the novel.

It'll probably have a great soundtrack