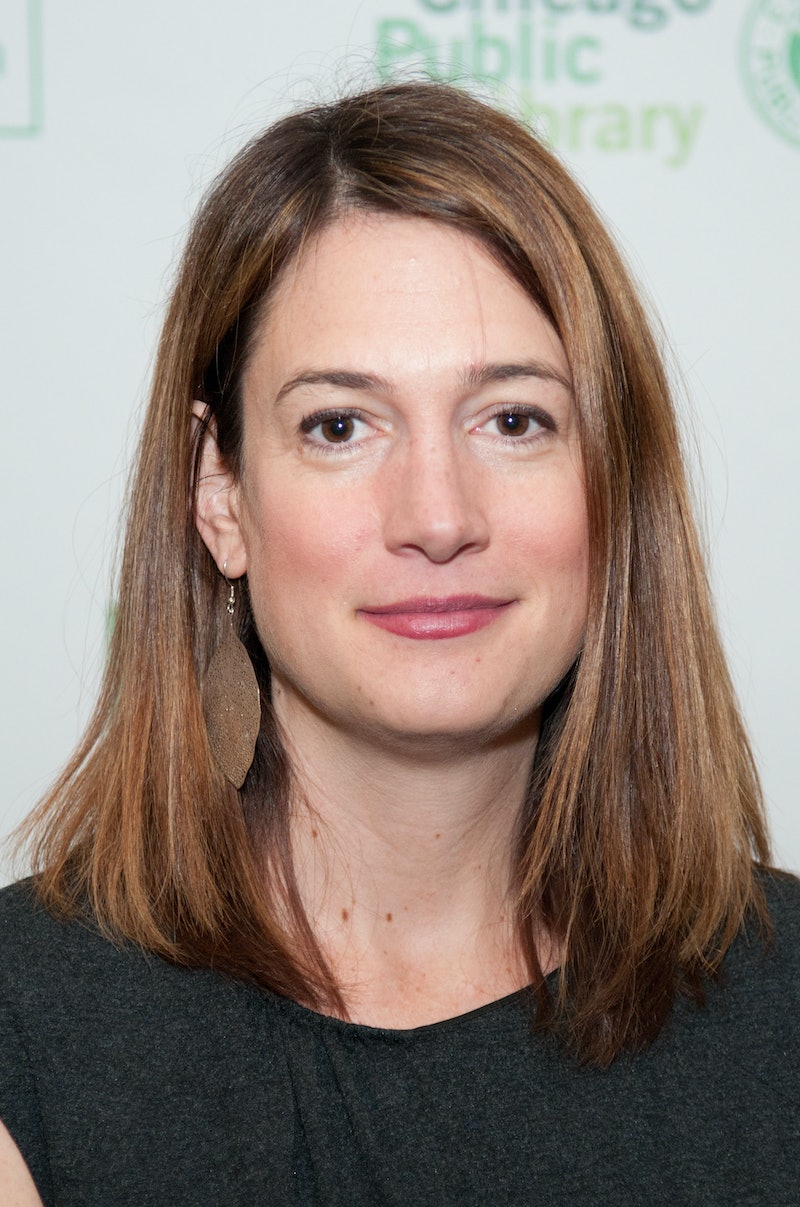 Flynn is joining a lineup of stellar authors who will remake Shakespearean works: Margaret Atwood will redo The Tempest, Jo Nesbø will remake Macbeth, Anne Tyler will rewrite The Taming of the Shrew, Tracy Chevalier will take on Othello, Howard Jacobson has The Merchant of Venice, and Jeanette Winterson will recreate The Winter’s Tale. The release of the series will coincide with the 400th anniversary of the Bard's death.

In a news release, Flynn said the chance to rewrite the play was a dream come true:

Hamlet has long been a fascination of mine: murder, betrayal, revenge, deceit, madness—all my favorite things ... Add to that some of Shakespeare’s most intriguing, curious characters — from the titular brooding prince to rueful Ophelia — and what (slightly cheeky) writer wouldn’t be tempted to reimagine it?

The New York Times Arts Beat proposed a clever title for the novel:

But I'm guessing this novel will be totally unlike her previous work.

In the meantime, we're eagerly awaiting the film adaptation of Gone Girl. And now I'm having a hard time shaking the image of Affleck as the insane Shakespearean prince. Is it just me?