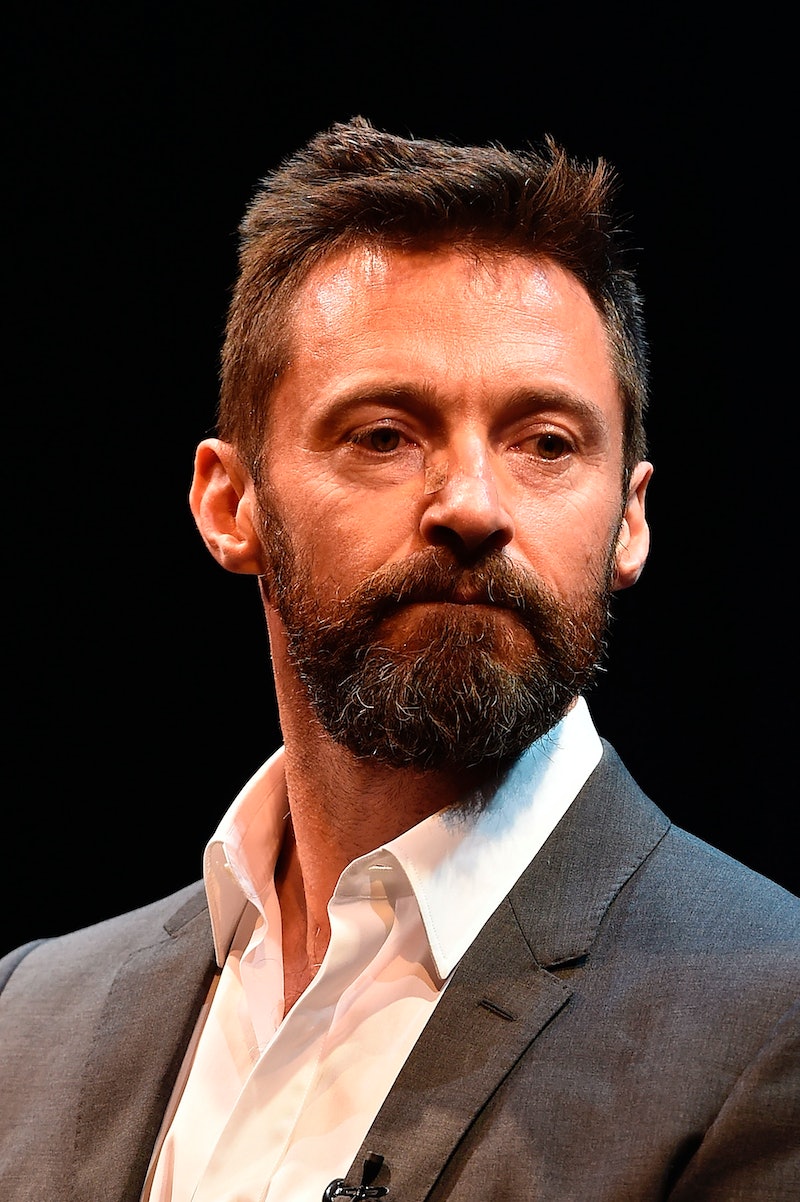 Because the Internet is a wonderful, vast place that apparently loves us all, we occasionally stumble upon gems like this. We now can watch Hugh Jackman's original audition tape for Wolverine in X-Men. It features Jackman from his very own "days of future past." He's way younger than he is now (the first X-Men was released in 2000, remember), and he's just casually reciting his future Wolverine lines with director Bryan Singer, who takes on the roles of Rogue and Jean Grey. It's even better knowing that Jackman, indeed, does land this part, and then becomes super iconic because of it. Perhaps this could also serve as training video for wannabe-X-Men? Step 1: Be the incredible, unassailable, multi-talented Hugh Jackman.

Regardless, this video, which runs just a little short of 11 minutes, is a totally delightful behind-the-scenes blast from the past. You also get a glimpse into the thing that Singer coached Jackman on — his theatricality — which is pretty unsurprising, given that Jackman is a tour de force when it comes to theater; he's graced the stage multiple times, and he's even the host of the 2014 Tony Awards. What's even better is the fact that these two have yet to discover what a successful franchise X-Men will be (although — hello superheroes! — they probably had more than an inkling).

Check it out! Consider it an "origin story..."