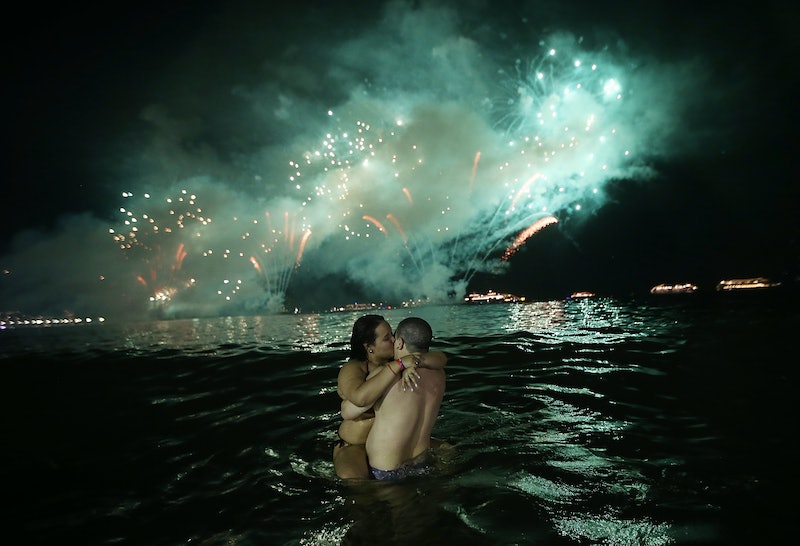 In a recent interview with Salon, Vrangalova explains why she decided to launch the site:

I am fascinated by the fact that we as a society have decided that sex is only acceptable and healthy if it’s within the confines of a long-term relationship; that if it’s done purely for fun and pleasure it’s somehow a bad thing. So I wanted to create a communal space that is anonymous, nonjudgmental and welcoming of everyone with a hookup story where the good, the bad and the mediocre can all come out.

At last, a space where casual sex isn't any one thing! As Vrangalova notes, there is an astonishing diversity of casual hookup experiences, as well as diversity of what she calls "the transformative power of the hook-up." For some people, non-serious sexual encounters can open them up to amazing new things about their bodies and pleasure. For others, relatively anonymous hook-ups allow them realize that sex outside of true love is 100 percent not their scene. One lesson is no better than the other; one experience is no more valid or representative than the other. The site empowers people to speak for themselves, and it's incredibly powerful to read. I was particularly moved by the stories that are so wildly different from my own, from that of the cheating suburban housewife to the young gay man whose hook-up "put on a neoprene top harness and a nasty pig jockstrap."

On principle, I am impressed with any website that compels me to Google "neoprene top harness" and "pig jockstrap."Whatever your experience with casual sex, The Casual Sex Project is worth a read. You can share your story here.