50 Cent isn't particularly shy when it comes voicing his opinion about women. Apparently, whether we like it or not, part of being an expletive-friendly rapper is freely talking about who you've boned. So when 50 appeared on Andy Cohen's Watch What Happens Live, he talked about having sex with ex Chelsea Handler. And he said it was like wrestling a gator. Uhh... what the hell does that mean?

Don't worry, 50 wasn't trash-talking Handler (not that it would matter — the kick-ass comedienne just scored a Netflix talk show). The gator-calling is actually a compliment (is this indicative of a Florida fetish or something? I'll leave it alone). In fact, he gave Handler a thumbs up.

Whether this is just 50 pulling Handler's leg (uhh... no kinky pun intended, I swear) or the actual truth, we'll never know, but 50's priceless responses are something to behold.

And in case you were wondering, 50 claims he's never had sex with Kim Kardashian, but he did take her picture. That response yields a laugh from the audience, given Kim's history with cameras. And while he's pleading the fifth, he also describes what it's like to be yelled at by Beyonce. Apparently, it's not terrible — Beyonce does not have bad breath.

You can watch the video below. 50's reactions and responses definitely make him one of rap's quiet comedy kings, and now we also can all add "gator-wrestling" into our sexual thesauruses. 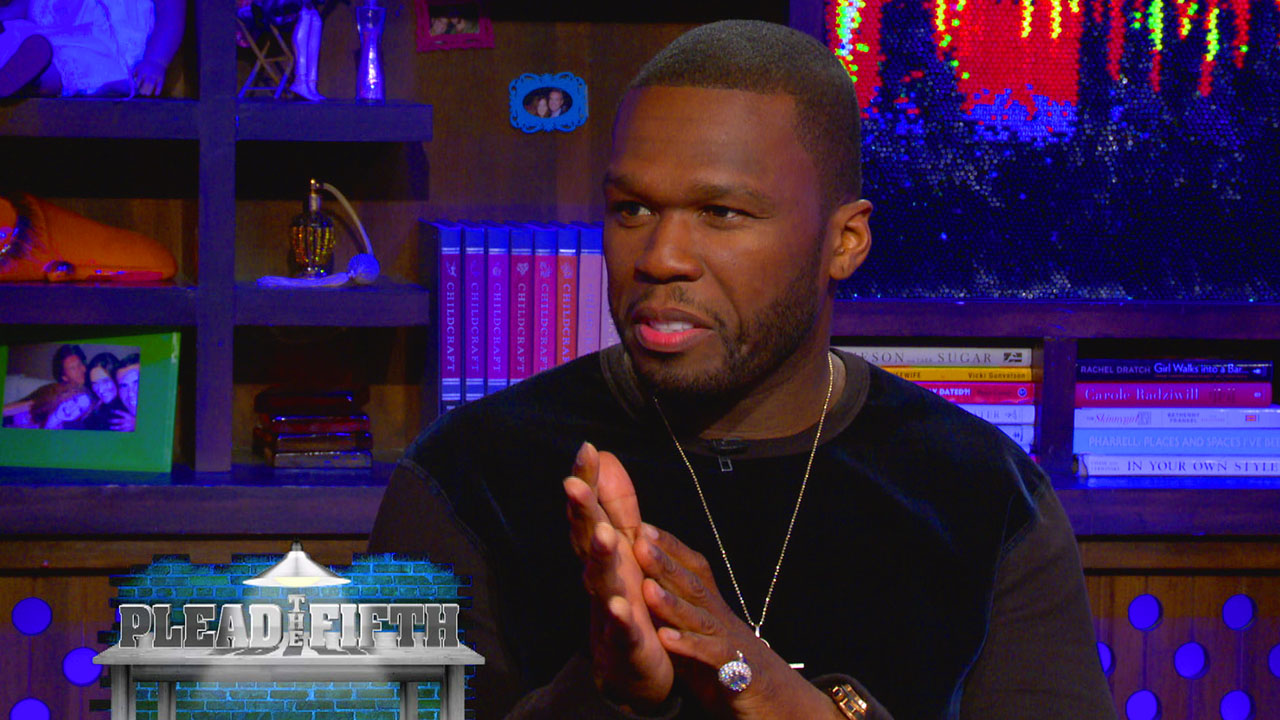