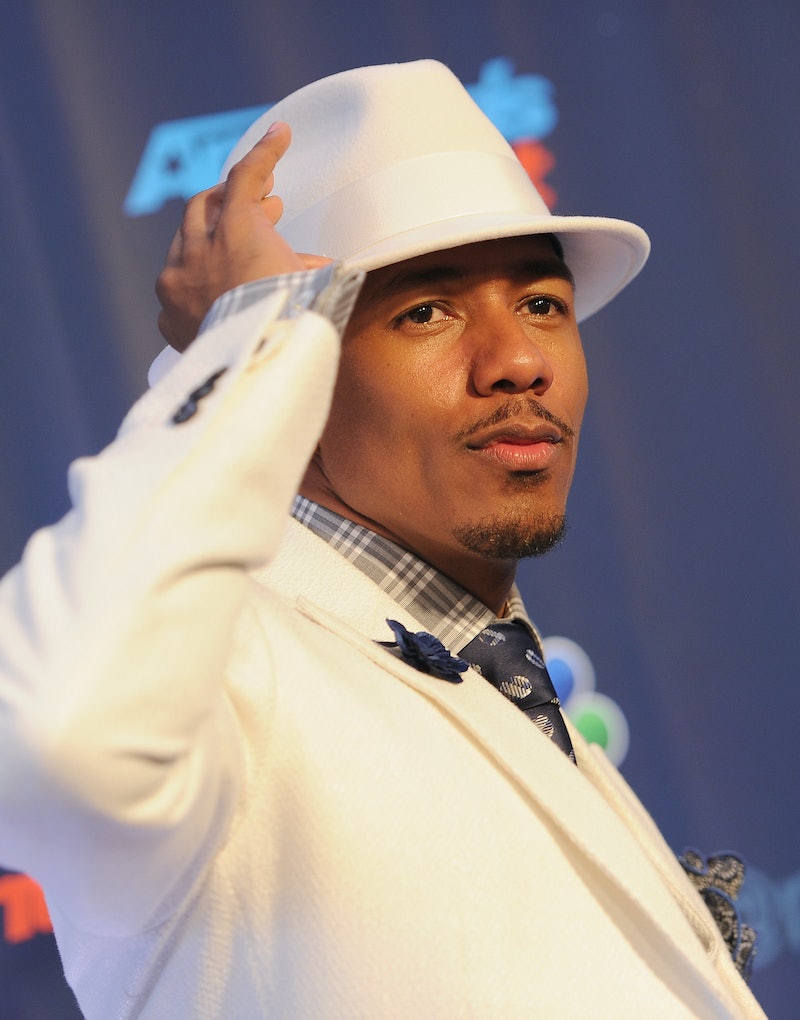 In the months since Amanda Bynes first caught the public's attention with her erratic behavior, practically every person with Internet access has voiced an opinion on what's behind her strange Tweets and colorful wigs. Yet the people who actually know her have remained relatively quiet, choosing not to share their knowledge of the cause of Bynes' antics — if they even know it — with the media. Today, though, Nick Cannon, Bynes' former co-star on Nickelodeon's All That, wrote an open letter to the troubled actress, explaining the pressures of childhood celebrity and offering a shoulder of support. It's a fascinating read, seeing as Cannon, who also shot to stardom at a young age, could easily have gone down the same path as Bynes. Below, the most interesting takeaways:

On Being a Child Star:

"Imagine being the breadwinner in your household before you can even drive. Imagine you parents, teachers, and employers NEVER telling you NO. Anything you ask for or want, the world gives you, at some point you are bound to self-destruct."

On a Lack of Support:

"The question is, when this destruction occurs, who is there to help put back the pieces. What do you do when you have no solid support system?"

On Being Under a Microscope:

"You are either trying to get back 'hot' again or just searching for that adulation that you once received daily from the masses. Then enters the media, or what I like to call the ultimate magnifier. It’s like if you have a delicate piece of tissue under the sun, that tissue is under INTENSE heat with nowhere to escape but once you place a magnifying glass over that tissue, it’s bound to instantly burn up in flames. This is what I believe happens to many people in the public eye and we all sit back and judge these people for our own entertainment."

On the Reaction From Media and Fans:

"So I ask people who are quick to judge, tweet, report, or comment to ask yourself; what if that person was my sister? My brother? My Mother? Or me? What then would I say?"

On Where He Stands With Amanda:

It's great that Cannon is reaching out and supporting his old friend. Here's hoping Bynes gets the help she needs.