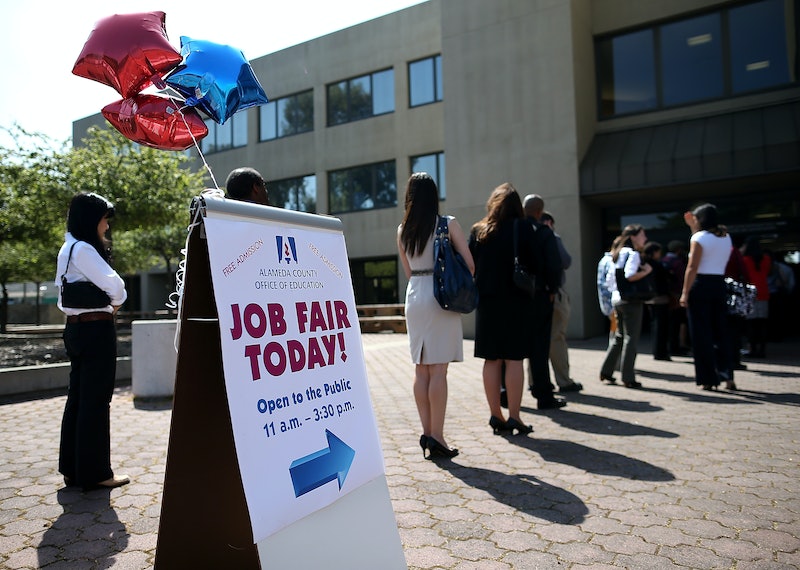 The jobless rate for July, 7.4 percent, is at its lowest since December 2008, though less jobs were added during the month than economists predicted.

Although the jobless rate has seen an improvement, the average workweek and hourly pay earnings have actually decreased.

According to Reuters, "the data reinforces the view that the job market is inching toward recovery, with the broader economy still stuck in low gear."

Some predict that the economy will improve more in the second half of the year, as it took a hit from the federal deficit cuts.