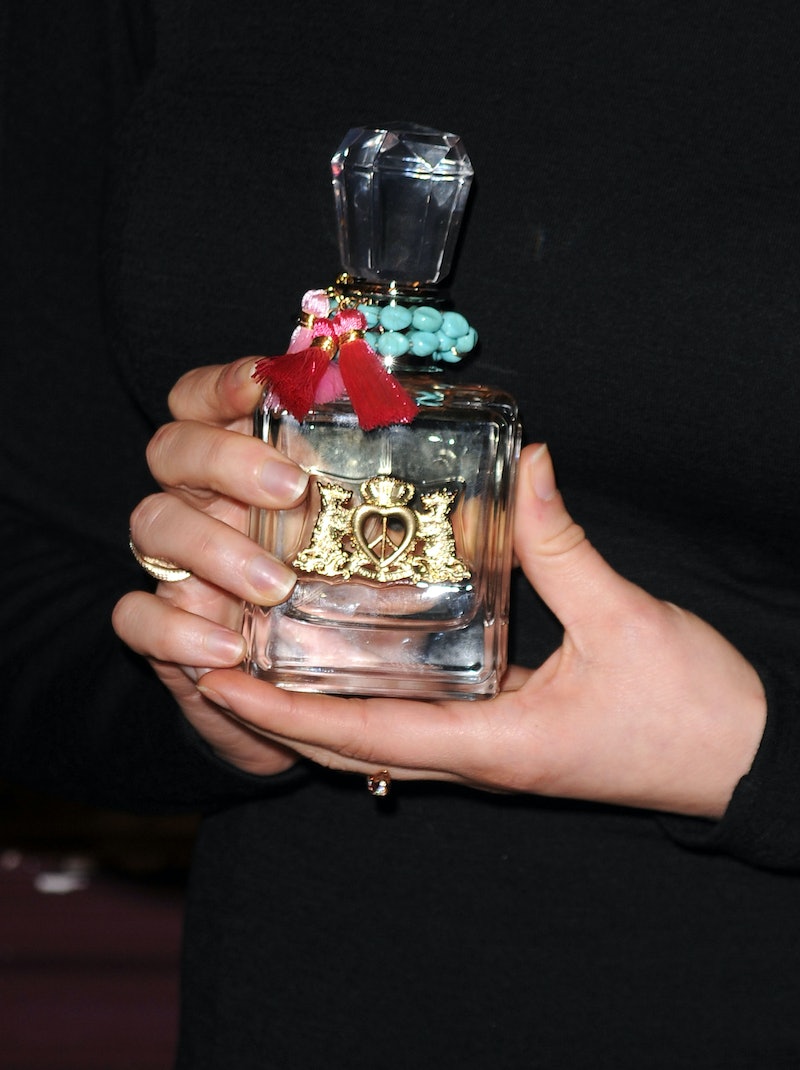 If you think 2014's ads are racy already, prepare yourself for Calvin Klein's new ck one perfume advertisement, because it takes risqué to a whole other level. The campaign is an ultra-modern ode to ck one's first ad, which debuted exactly twenty years ago. And director Mario Sorrenti must have comprehended exactly what he was up against in modernizing Steve Meisel's legendary original images, because this re-booted campaign brings a whole new meaning to the term "sensual" (think Sex, Lies and Videotape for the 21st century). Before anyone attempts to label the campaign as the latest offense in an already nudity-happy advertising year, it is important to understand that the advertisement may be one of the most diverse and broad-minded in recent times. Not only does the advertisement embrace couples of all orientations, it also celebrates what appears to be a plethora of lifestyles.

The ad depict millennials in a rave-like club setting, lounging about on an unmade bed, taking a very luxurious bubble bath, rehearsing at the dance studio, fussing with a soccer ball, and generally enjoying whatever life pursuits they have chosen for the day. However, it is the public displays of affection which take precedence in the campaign's short film; in fact, much of the material displays the Millennial generation's preoccupation with not only finding human connection (read: sex, at least in this context), but also documenting it. Whatever erotic acts the models — including Edie Campbell, Marcel Castenmiller, and musician Dev Hynes — in ck's video engage in, they are blatantly posing for their iPhones as if the image will end up on Instagram or Facebook within the minute. In accordance with the theme, ck has used social media outlets including Tumblr and Snapchat to propagate campaign images.

Therefore, the new ck one campaign teaches us the following lessons: feel free to do whatever (and whomever) you want, as much as you want; when you're a model, #nofilter changes social media image captures quite a bit less than you'd think; and apparently, the type of free love which the 60's were known for is back in again, but this time, it's chic to document it on all of your social media accounts.

Disclaimer: This video may be best saved for after-hours viewing, based on its borderline NSFW content.

More like this
Most Comfortable Underwear For Big Butts
By Audrey Williams
42 Black Owned Fashion & Beauty Brands To Support Today & Always
By Mekita Rivas, Shea Simmons, Kui Mwai and Dominique Norman
Myra Magdalen Is TikTok’s Queen Of Chaotic Maximalist Fashion
By Sophia Moore
11 Graduation Guest Outfit Ideas To Wear To Someone Else’s Ceremony
By Phoebe Avison and Claire Fox
Get Even More From Bustle — Sign Up For The Newsletter