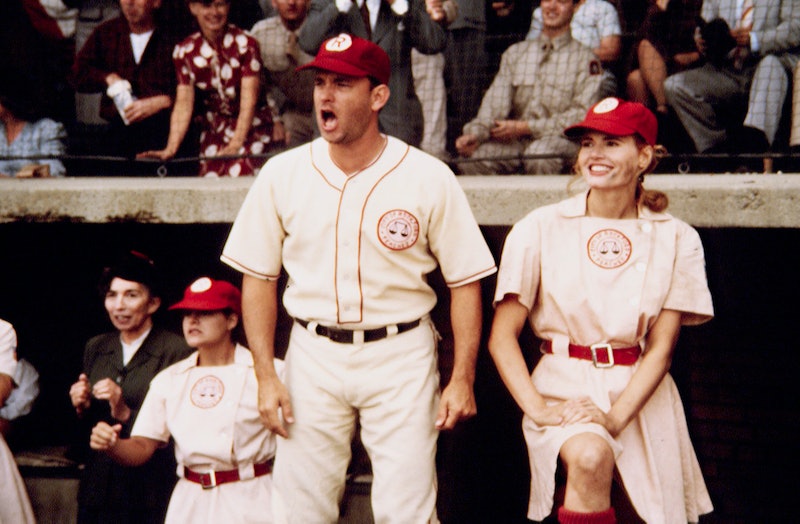 Happy July 4th, America! I know a lot of us are pretty bummed that our party plans might get cancelled due to Hurricane Arthur, but the good news is, you can always see a movie! Historically, the Fourth of July weekend has been a popular time for studios to released tentpole movies. And it's easy to see why: it's hot (and movie theaters are blissfully air conditioned), no one has school or work, and the American spirit abounds so fully that all any of us really want is to watch car chases, explosions, and hot people participating in car chases and explosions.

If you're already rushing to check Fandango listings, you might be disappointed to find that there aren't actually any huge, brainless blockbusters coming out on July 4th weekend. Transformers: The Age of Bad Reviews came out last week, and Jupiter Ascending was slated to be the next big release (July 18) before it was ominously pushed to February of next year. The Keira Knightley/Mark Ruffalo rom-dramady (did I just make up a genre?) Begin Again is coming out July 4, but that's hardly Independence Day.

So why aren't they releasing any of the big shoot-em-up, smash-em-downs over this weekend? Did the studios long ago suspect we'd all be rained inside on the 4th of July? Or is it just a coincidence? The world may never know.

It's too bad, though, because some of your favorite movies were released on July 4th. You might not know that's the case, but I've done a little digging, and it turns out that the list of classic movies released on the 4th of July is longer — and much, much better — than I would have guessed.

Here are 9 of the best (and most surprising!) movies released on July 4th:

More like this
35 Ideas For 4th Of July Nails That Go Beyond Red, White, & Blue
By Audrey Noble
'Elvis,' 'Walk The Line' & 10 Other Movies Where The Actors Actually Sing
By Radhika Menon
What’s New On Netflix: 'Stranger Things' & 'Mean Girls'
By Arya Roshanian
What’s New On Netflix: The Return Of 'The Umbrella Academy'
By Arya Roshanian
Get Even More From Bustle — Sign Up For The Newsletter