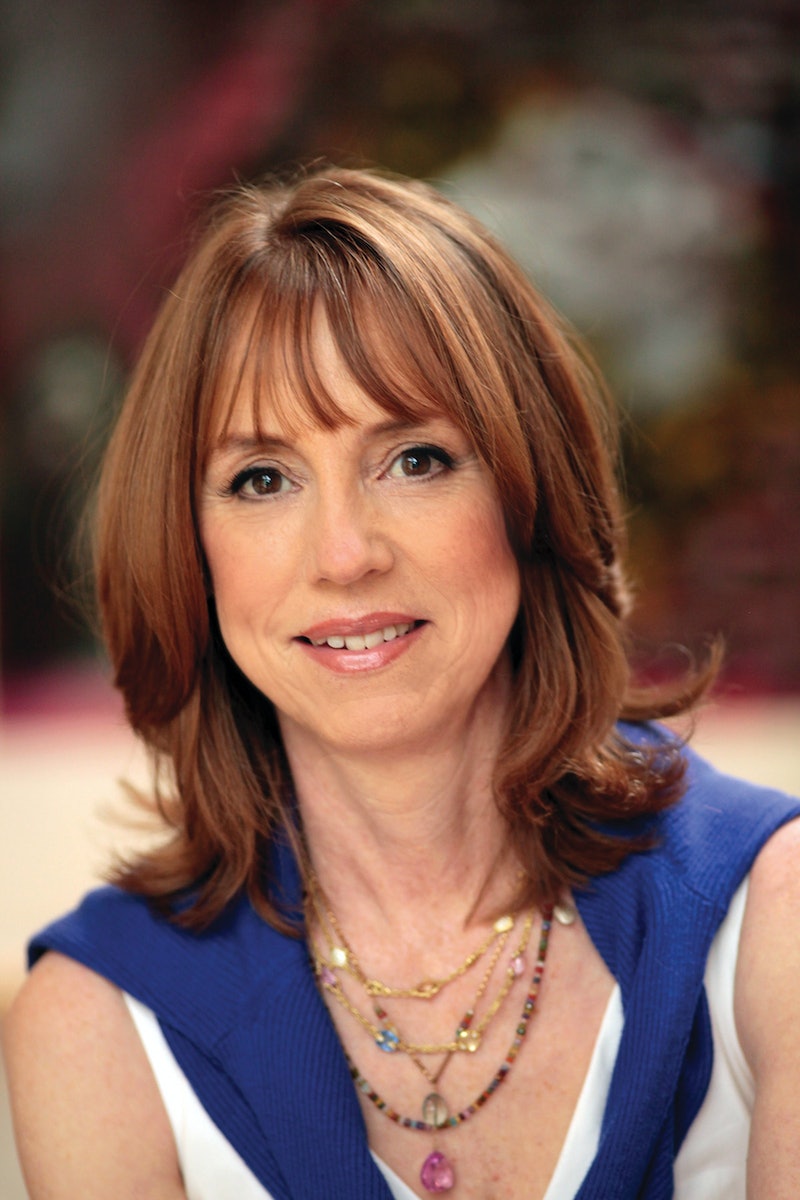 Lisa See is an author as prominent as she is talented. The Paris-born, L.A.-bred writer just published her 9th novel, China Dolls (Random House), and it's as captivating and well-crafted as her acclaimed earlier works, including 2005's Snow Flower and the Secret Fan and 2007's Shanghai Girls.

China Dolls transports the reader to San Francisco in 1938. The story's told through the voices of three young Asian American women: Grace, the talented teenager who's come from Ohio determined to dance; Helen, who lives in Chinatown and left her dull job at the Chinese Telephone Exhange; and the beautiful Ruby, who left her family in Hawaii to become famous. The three become fast friends, and Grace and Helen land gigs at the exclusive nightclub The Forbidden City, while Ruby joins a troupe of dancers.

See explores the issues of class, race, and gender that her plot promises, but what anchors her novel are the vivid descriptions of the nightclubs and dancing ambitions of these women. She instills in her scenes color and excitement and grounds them in scrupulous historical detail, and traces the girls' lives from WWII to decades later. The plot shimmers with drama and tension, especially when one girl is discovered to be Japanese and is sent to a relocation center in Utah. The novel wraps up in a way that shows the plot justice, a difficult feat when the novelist attacks myriad heavy themes and a historical setting.

See spoke to me about the entertainment industry and the struggles Asian women face in art, as well as the loaded name of the "women's fiction" genre.

BUSTLE: In this book, you depict a time in American history when Asian women endured huge obstacles, especially in the entertainment industry. Could you have set this book in the present day?

LISA SEE: Oh, I think so. How many Asian-American women can you name in the entertainment industry today? Lucy Liu, Sandra Oh, and Margaret Cho are the only ones that pop immediately into my mind. If you’re looking for big Asian women stars, they usually are from China, Taiwan, or Hong Hong. So yes, I think there are still many obstacles for Chinese-American women — and men — in the entertainment industry, whether before or behind the camera.

In writing this era, you include some great details about the reality of the business of entertainment. What research did you do to flesh this out?

I did all kinds of research. I was able to access the collections at the Museum of the Chinese in America in New York and the Chinese Historical Society of America in San Francisco. They had costumes, photographs, videos, and all kinds of ephemera — from nightclub menus to scrapbooks kept by individual performers. I also was able to use oral histories of performers (all of whom are gone now) done by MoCA and Eddie Wang back in the 1970s and 1980s.

In addition, I interviewed what I would call pioneer performers who started in the 1930s, as well as those who came up in the nightclub scene in the '50s and '60s. Many of the characteristics for the fictional characters of Grace, Ruby, and Helen come from actual Chinese-American performers. Dorothy Toy, for example, was considered to be the Chinese Ginger Rogers, yet she was actually Japanese. Her experiences in Hollywood during World War II inspired some of what happens to Ruby in China Dolls.

The character of Ruby is also modeled on Noel Toy, who was the Chinese Sally Rand. I used to run into Noel occasionally toward the end of her life. She was such a character!

One of the things I loved about the women that I interviewed was that they were so completely different from other Asian-American women in their late '80s and early '90s that I’ve ever met. They had the physical characteristics for their ages and stations, but they sounded like old Broadway broads. I loved that, and I really tried to capture that spirit in Ruby’s character.

In Shanghai Girls [See's 7th novel], your focus was also women on display, who are things to look at and admire. What about this type of female objectification is compelling to you?

This is such an interesting question, because I never thought about this in my work before! And of course, now that I do think about it, I see it as a recurring theme in some of my other books, too. In Snow Flower and the Secret Fan, the women have bound feet, which were considered objects of attraction for men. Women have been objectified in many cultures and over many millennia. I am a woman myself. I think it would be weird if I weren’t interested in this aspect of our lives as women on the planet. Maybe it’s something all of us should be exploring and examining a little more closely.

You tell the narrative through alternating points of view. Did you consider picking one girl to narrate the entirety, or were you always set on having different perspectives?

I actually wrote the entire first draft solely from Grace’s perspective. When I got to the end, Helen and Ruby were practically screaming in my ear to be heard. So I started again at page one and listened to every place where one of the other characters was demanding to be heard. (I know. I sound like a crazy person. Like Sybil with all her different personalities!) In the end, China Dolls evolved into a story with what I hope are three very strong and unique voices.

Would you say your books are primarily for women?

Nope! You’d be surprised how many men read my books. In fact, in the beginning most of my readers were men. Here’s the thing, though: 80 percent of all books are bought by women. When women started reading my books and my percentages shifted, that’s when I became a bestselling author.

What defines "women’s fiction," in your mind?

You’re asking me things I rarely, if ever, think about! I don’t think I write women’s fiction. My stories happen to focus on women, but that’s because I feel that women’s stories — as those women have moved through history — really haven’t been told very much or very well. I’ve said this before, but I’ll repeat it here. I’m interested in stories about women that have been lost, forgotten, or deliberately covered up. And here’s something that I didn’t invent, but I think it bears repeating: they call is history — his story. I’d like to her more of her story, since women have been living in history for every step of the human journey.

No! Definitely not. What are the ways "women’s fiction" suffers?

Just using that label is a way that fiction written by women or is about women suffers. I’m going to give you the start of a review of China Dolls written by Michael Magras for the Los Angeles Review of Books, which has a pretty interesting take on this question as it regards my work:

You can't help feeling bad for authors of popular works of women’s fiction. The literary landscape is freckled with graveyards that may as well bear signs that read, 'Here lie writers who get no respect.' In one quadrant are the science fiction and fantasy writers. Authors of historical fiction occupy a similarly sized plot. And then there’s women’s fiction, the creators of which are consigned to fringe status even if they don’t further seal their fate by intersecting with another maligned subgroup: ethnic fiction. If you’re an American woman who writes commercially successful works about close-knit families from foreign cultures, good luck getting the esteem you seek.