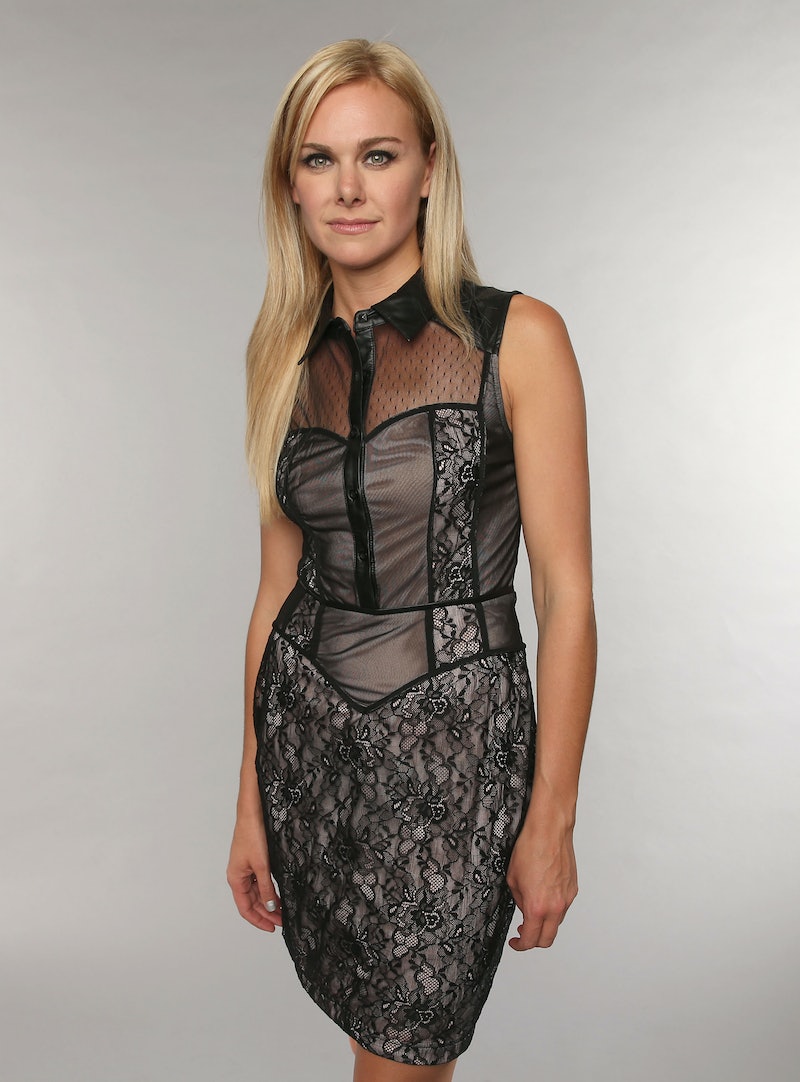 Charlie Sheen's foil on FX's Anger Management just got a bit blonder. Two months after Selma Blair left the series following an argument with Sheen — the actress had complained to producers about the notoriously troubled actor's work ethic — the series has locked in a replacement via Laura Bell Bundy, otherwise known as the first actress to star as Elle Woods in Broadway's Legally Blonde: The Musical.

In Anger Management, Bundy will play Dr. Jordan Denby, a divorcée therapist with an alcohol habit who only proves to complicate Sheen's life. The role adds to Bundy's lengthy resume, which reaches as far back as '90s favorites like 1993's The Adventures of Huck Finn, Life With Mikey, and 1995's Jumanji, in which she played the young version of Bonnie Hunt's character. Bundy parlayed her successful young film career into Broadway success, starring in Hairspray and Wicked, and even scoring a Tony nomination for her work in Legally Blonde.

Bundy also enjoyed a career as a country singer, charting with tunes like "Giddy On Up." Here's betting Bundy will have plenty of tragedy to cover in future country hits after starring in Anger Management — perhaps she'll have a future hit with "A Rock Star From Mars Tried To Give Me Tiger Blood"?

Either way, time to get nostalgic about Bundy with this still from 1995's Jumanji: