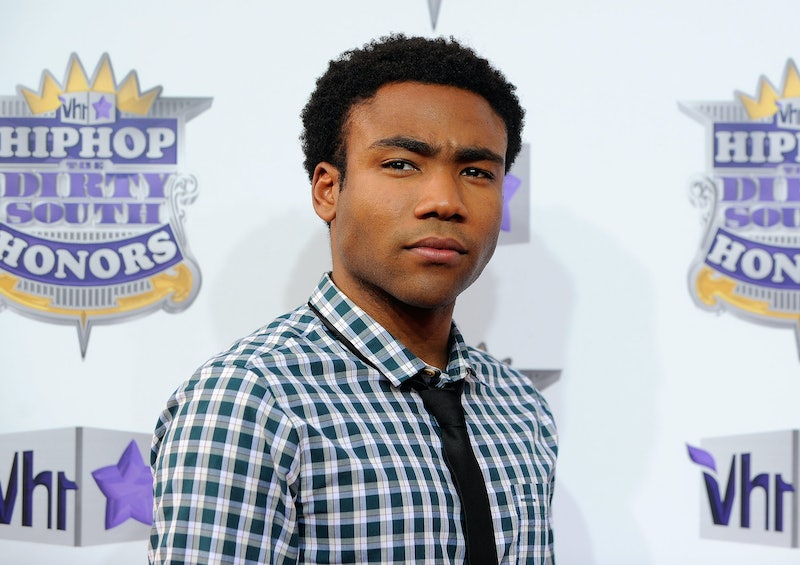 We all know Donald Glover, be it from his role as Troy Barnes in Community, his stint as a writer for 30 Rock, or via his rapper alter ego, Childish Gambino, however, FX has now announced that Donald Glover will both write and star in a show based around his experiences in the Atlanta music scene, which is good news for those of us who were worried when they announced that Glover would only be in five of 13 episodes in the upcoming season of Community.

However, besides comedy, Glover has traditionally shined in ensemble set-ups (like Community), and it remains to be seen whether he'll shine quite so brightly when all of the spotlight is on him. It's not to say we're doubtful, Glover has shown himself to be one of the most talented young Renaissance Men in Hollywood right now, it just seems that this is unquestionably Glover's make-it-or-break-it moment.

Glover has been on the up-and-up since the public first heard of him back in 2006. His meteoric rise has only been aided by his rap career, which has burgeoned via the release of a prodigious number of mix tapes. However, this Atlanta show gives Glover the main stage, for both his music and his comedy chops, and that is a lot of expectation for anyone to handle, even someone as talented as Glover.

So let the Glover-world-takeover begin. I, for one, hope he pulls this one out of the bag and manages to combine rap and comedy, because that'll really be something to see. Stay tuned for premiere dates and further information from FX.