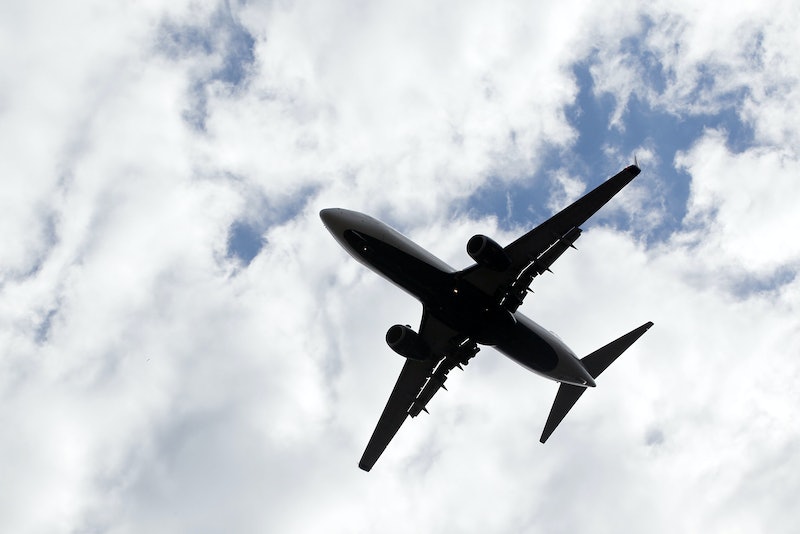 In the weeks since Malaysian Airlines jet MH17 was shot down over Ukraine near the Russian border, the plane's black boxes have been recovered and the bodies of the victims sent back home. However, the question of responsibility is still unanswered: While separatist leaders are blaming the Ukrainian side — one leader said he’s “certain” that Ukrainian militants were responsible — NATO countries have concluded that pro-Russian separatists in the region were responsible for firing the rocket. Because those separatists are widely believed to be assisted by the Russian government, Europe is planning a new round of sanctions against the Russian government in response to the downed flight.

This is, of course, the second tragedy this year to befall the passengers of a Malaysian Airlines jet. But will it have an effect on the ongoing fighting and violence in Eastern Ukraine — and, by extension, U.S. relations with Russia? That will depend largely on which side is determined to be responsible. While there's still no smoking gun, there are some clues as to who might have shot down the Malaysian craft.

There are a few reasons to believe that either the Russian military or Russian separatists were involved in downing the Malaysian flight.

Why It Might Not Be The Work Of Russians

All of that said, it’s too soon to say with any certainty whether or not this was the work of the Russians for a couple of reasons.

The President of Ukraine referred to the incident as a “terrorist act.” But it’s highly doubtful that either side in would intentionally targeted a passenger flight; this was most likely either a case of mistaken identity, or some other manner of accident. Intentionally killing civilians is terrible PR for a nascent government — just ask ISIS in Iraq — and both the Ukrainian government and the Russian separatists are striving very hard to be perceived by the global community as the legitimate governing body in the region. That’s what the entire mini-war is being fought over; shooting down a civilian craft from a country that’s wholly unrelated to the local conflict would yield absolutely no benefit to either side.

Consequences For The U.S.

Presumably, Russia and Ukraine will be at each other’s throats even moreso than they are now if and when one of the sides is deemed responsible. Beyond that, though, this could worsen U.S.-Russian relations if Russia is deemed to be involved. The U.S. is already allied with Ukraine in the current crisis, and Vice President Joe Biden has already offered assistance to Ukraine in its investigation. Furthermore, the Obama administration imposed a new round of sanctions on Russia just one day before the crash, and President Obama told Putin after the crash that “additional steps are on the table” if Russia doesn’t make moves to deescalate the fighting in Eastern Ukraine.

Still, it’s too soon to say. Nobody knows with certitude that the plane was even shot down, let alone who might have shot it down and why, so at this point, anything could happen.