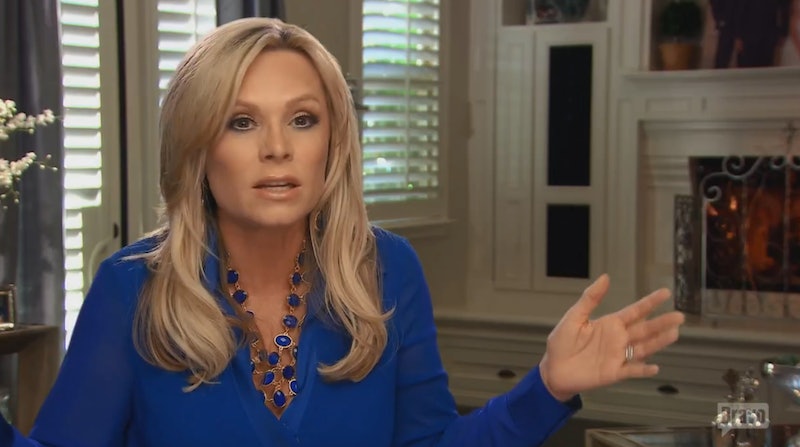 Monday night’s episode of Real Housewives of Orange County begins on a tumultuous note (hi, Chairgate. How’s it going, Chairgate? Are you hanging in there, Chairgate? It’s been a long season, Chairgate, but your endurance is impressive. Way to stay alive, Chairgate. Way to stay alive), and ends with Tamra Judge weeping at the news that Ryan isn’t just moving away, but getting married. Way to bookend that episode with two gnarly scenes, Bravo. Sheesh.

The first ten minutes and the last 15 minutes of the episode were like two pieces of Tapatío-drenched toast. Tapatío is delicious in moderation, but my tolerance for spicy foods has a limit. When I reach that limit, I get the hiccups. The Chairgate fight at the beginning of the ep and Tamra's breakdown at the end of the ep totally gave me the hiccups.

Fortunately for my chest and stomach, the rest of the ep was a giant glass of soothing milk. The Vicki Gunvalson/Briana Wolfsmith-Culberson/whatever-that-counselor’s-name-is therapy session almost veers into spicy hiccup toast territory, but it stops itself just in time. (I will say I wish there was another glass of milk at the end of the ep. I could've used it.)

As nice as it was to see Vicki and Briana confront their issues, that wasn't my favorite part of the ep. Aside from that outstanding-looking cheeseboard Vicki and Brooks Ayers order, the best part of the entire hour was Tamra's attempt to recall what happened at Lizzie Rovsek’s party. She claims her memory was shrouded in fog and blames said fog on the ah-ah-ah-ah-ah-alcohol. (Don’t mind me as I hit you with a timely pop culture reference.)

In a confessional, she addresses the Terry Dubrow gunning for the Beadors bait she maaaaaybeeee set out for Shannon. And what do you know? Her pesky fog brain strikes again.

"I don't recall telling Shannon that Terry wants to take the Beadors down," Tamra says to the camera. "And if I did, I don't remember."

Solid answer, Tam-Tam. You can't recall something you don't remember.

“I think Shannon is confused," Tamra continues. "I never, ever told her that Terry was going to take the Beadors down."

So you do remember that you didn't say that? Fog brain has left the building? Okay.

[Falls silent and fumbles with the neckline of her blouse] 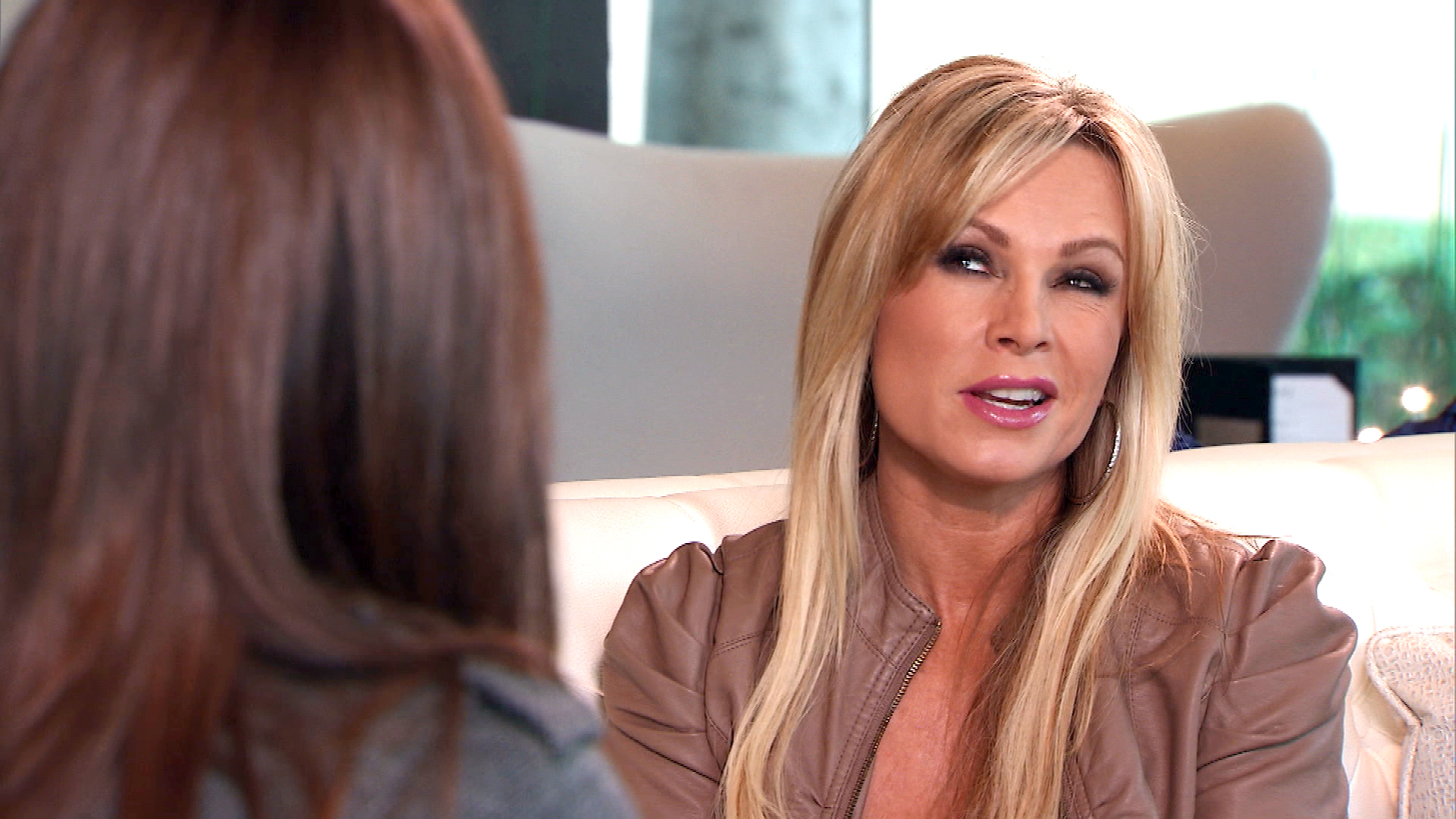 I love ol' skunk in the barnyard Tam-Tam.