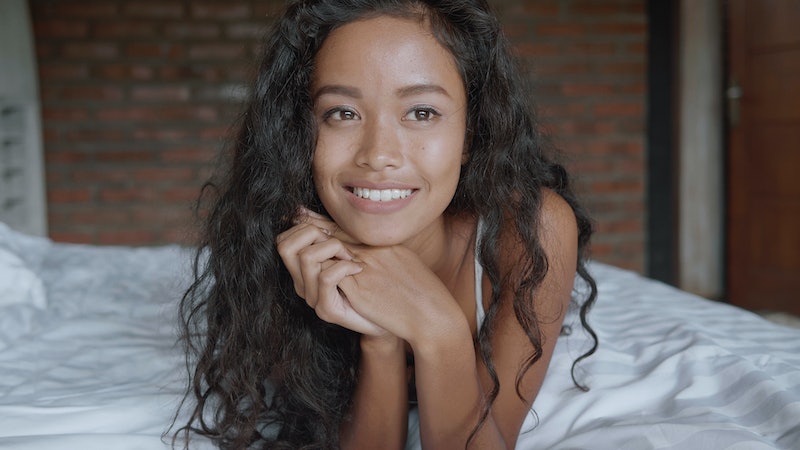 Not to pry too much or anything, but what was the first time you had sex like? Fun? Not so fun? Awkward? Well, the good news is that fewer people these days are probably falling into the awkward camp; according to some new research, losing your virginity is generally a better experience now than it was 20 years ago. Who knew?

The study, which was conducted by Illinois State University, took a look at how emotional responses to first-time sexual experiences have changed over time for both men and women. Between 1990 and 2012 — that’s a 23-year period — researchers polled nearly 6,000 university students on pleasure, anxiety, and guilt with relation to first intercourse. The results are actually quite heartening: The difference in responses between the genders has been decreasing over time. Initially, men reported more pleasure and anxiety than women, while women reported more guilt than men; over the decades examined, however, anxiety decreased for mean, while pleasure increased and guilt decreased for women.

So why the change, especially with regards to guilty? Part of it may be the fact that, according to previous research, people losing their virginity are more likely to be in a relationship when it happens; as Blisstree points out, that means “less awkwardness and a more gradual process to intimacy, resulting in more pleasure for both parties.” For their part, the researchers suspect it has something to do with a “reduction, in general, of social regulation of female sexuality and in the double standard,” as well as the “increase of role models for sexuality in the media for females.”

As Salon notes, however, it’s worth bearing in mind that men still have more positive responses and report experiencing more pleasure than women, something we can probably chalk up to the “‘reduction’ in the policing of women’s bodies and not its complete obliteration” (hey there, Hobby Lobby). But the good news is that if we continue moving in this direction, two things will happen: 1) Women will have more social freedom, and 2) everyone will have better sex. And after all, who doesn’t want good sex?

More like this
What Mercury Retrograde Spring 2022 Means For Your Sign's Sex Life
By Nina Kahn
23 Abortion Funds In States With Trigger Bans To Donate To
By Emma Carey
Help! My Partner Only Wants Sex Late At Night & Won’t Compromise
By Sophia Benoit
Ask A Sex Therapist: Is My Sex Fantasy Normal?
By Madison Malone Kircher
Get Even More From Bustle — Sign Up For The Newsletter