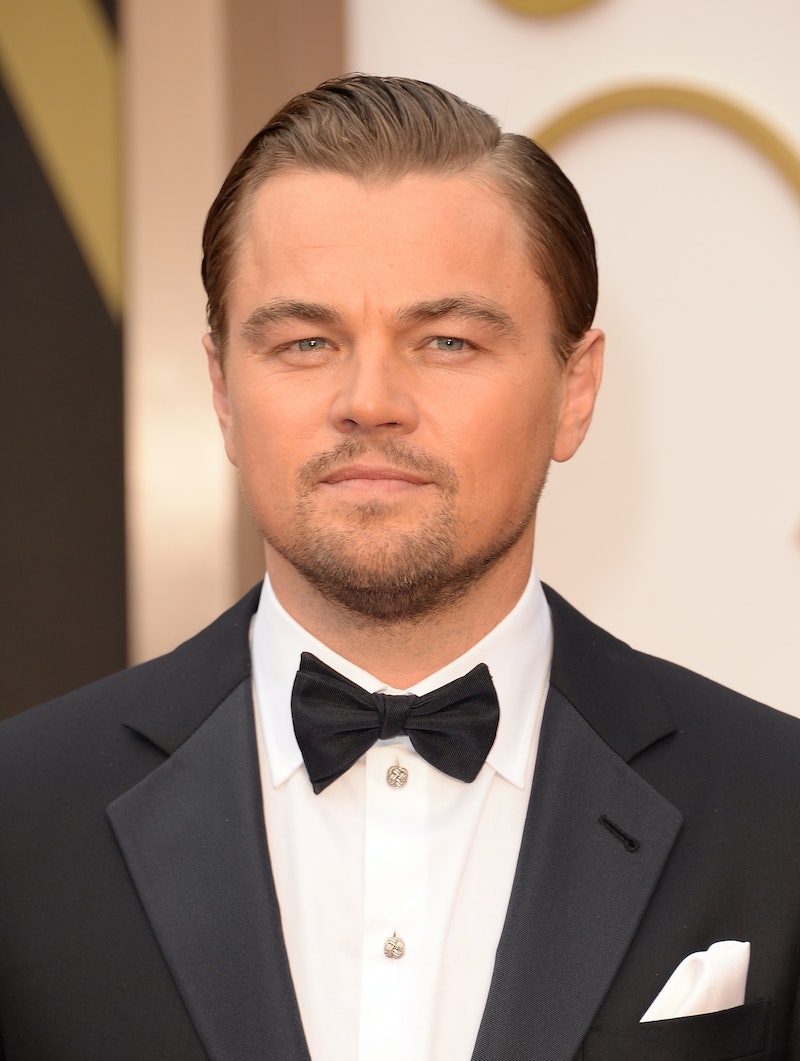 Don't underestimate Leonardo DiCaprio, especially when it comes to parties. He can throw ones just as great as Gatsby himself. On Wednesday night, Leonardo DiCaprio held his first annual Leonardo DiCaprio Foundation Gala in Saint-Tropez, France. As expected, it was an extravagant, star-studded affair. Jared Leto (aka everybody's source of hair envy) co-hosted the event for charity. There were tons of celebs in attendance as the actor raised money for his foundation — which is focused on preserving the environment. This includes saving rain forests and protecting tigers from extinction — an admirable cause, for sure!

During the gala, Bono performed and auctioned off his guitar, which went for $1 million. That wasn't even the coolest thing that guests could bid on! DiCaprio auctioned off two walk-on roles in his next movie, which sold for the casual price of $2.4 million. Meanwhile, a Picasso painting went for $1 million. Good to know that society values a 5-minute cameo in a Leo movie more than an artistic masterpiece.

Selena Gomez and her new BFF Cara Delevingne were among the attendees, which makes sense since they do everything together nowadays. They looked like they stepped straight out of Baz Luhrmann's The Great Gatsby movie. Oh, and Robin Thicke performed, too. Do you think it's because DiCaprio was on Growing Pains with Robin's dad? That must be their connection.

Here are some photos from the night, so you can pretend you were there:

Even the venue was super chic! I bet once the guests arrived, it looked something like this:

Overall, the event raised more than $25 million for the foundation. That's an incredible amount! Since it's only the inaugural gala, I imagine DiCaprio will top himself year after year.

Cheers to you, Leo!

More like this
Selena Gomez Joked About Her Relationship Status In Her ‘SNL’ Monologue
By Grace Wehniainen
Selena Gomez Reacts To TikTok Users Who Say She Shaded Hailey Bieber
By Grace Wehniainen
Jennifer Lopez Found The Perfect Ben Affleck Throwback Video For Mother’s Day
By Stephanie Topacio Long
What’s New On Netflix: A Victoria Justice Rom-Com & The Return Of David Letterman
By Arya Roshanian
Get Even More From Bustle — Sign Up For The Newsletter