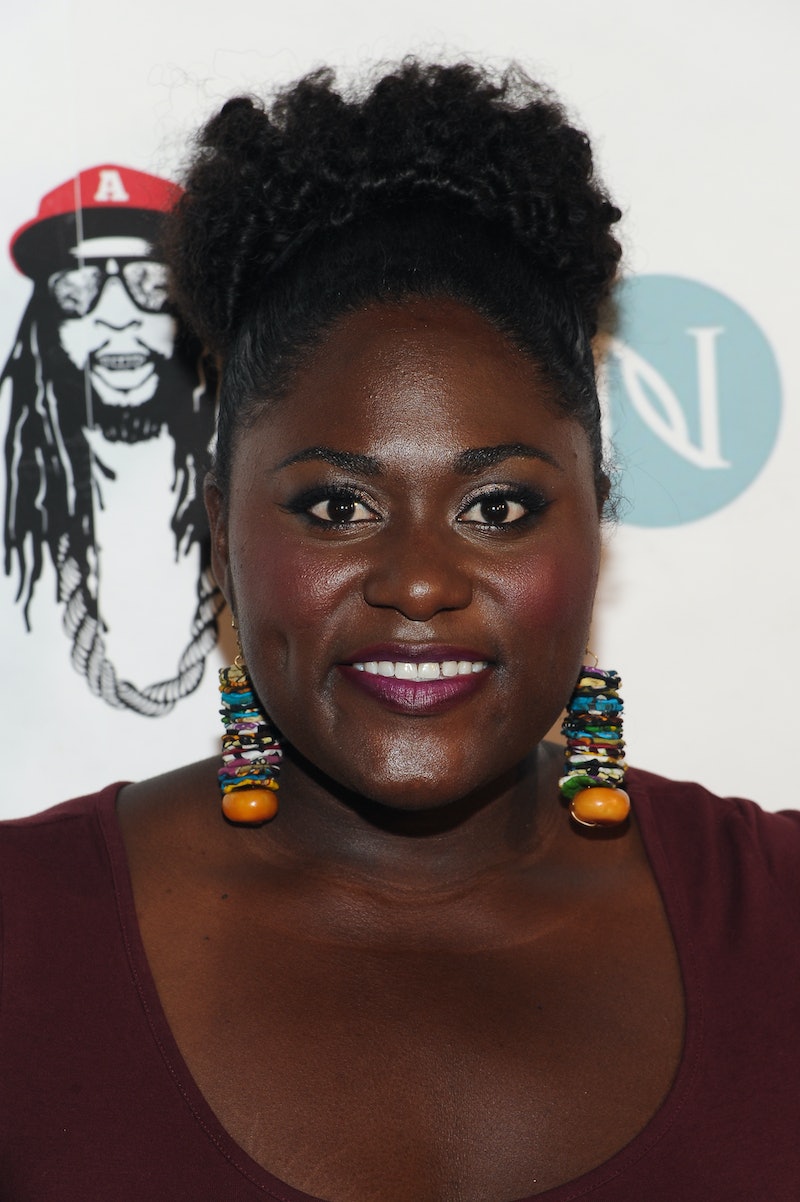 There's no denying how effortlessly cool Danielle Brooks is, especially now that she's jumped on the colored strands bandwagon and dyed her hair purple. She plays Tasha "Taystee" Jefferson on Orange Is The New Black, the first Netflix Original Series to take the world by storm (and the best show to binge watch — no contest), but she's also a super cool person outside of her character. If you're a Taystee fan for her hilarious personality, incredible intelligence, and ship-worthy friendship with Poussey, I get you. I completely agree on all of those points. But Danielle Brooks is also an enviably awesome human outside of the confines of prison and the story behind the character she plays on TV.

Brooks graduated from Juilliard, which is where her friendship with Samira Wiley, the actress who plays Poussey, began. She has since performed in mulitple theater productions, but left them in 2013 when she started as a member of OITNB's cast. Although her character was only intended to have a role in the show for a couple of episodes, she was written into being a full-blown character, and one with tons of camera time and storylines at that. And I, for one, am beyond grateful for that.

As a positive leader and role model on the show and IRL, it only makes sense that the star would be a leader in her hair trends as well. Stars such as Nicole Richie, Kelly Osbourne, and Raven Symone have died their hair delicate shades of lavender recently, but leave it to Brooks to do her own thing. She showed off her new violet look at the Young Hollywood Awards last night. Other than her bright pink and orange dress and bold, multi-colored statement necklace, Brooks showed off sleek black hair that gently faded into a rich purple hue. Her eye makeup complimented the voluminous hair, and the overall look was a stunning rockstar chic. She gives credit to Larry Sims for her luscious locks. Check out how amazing she looks below:

Please keep it this way forever!