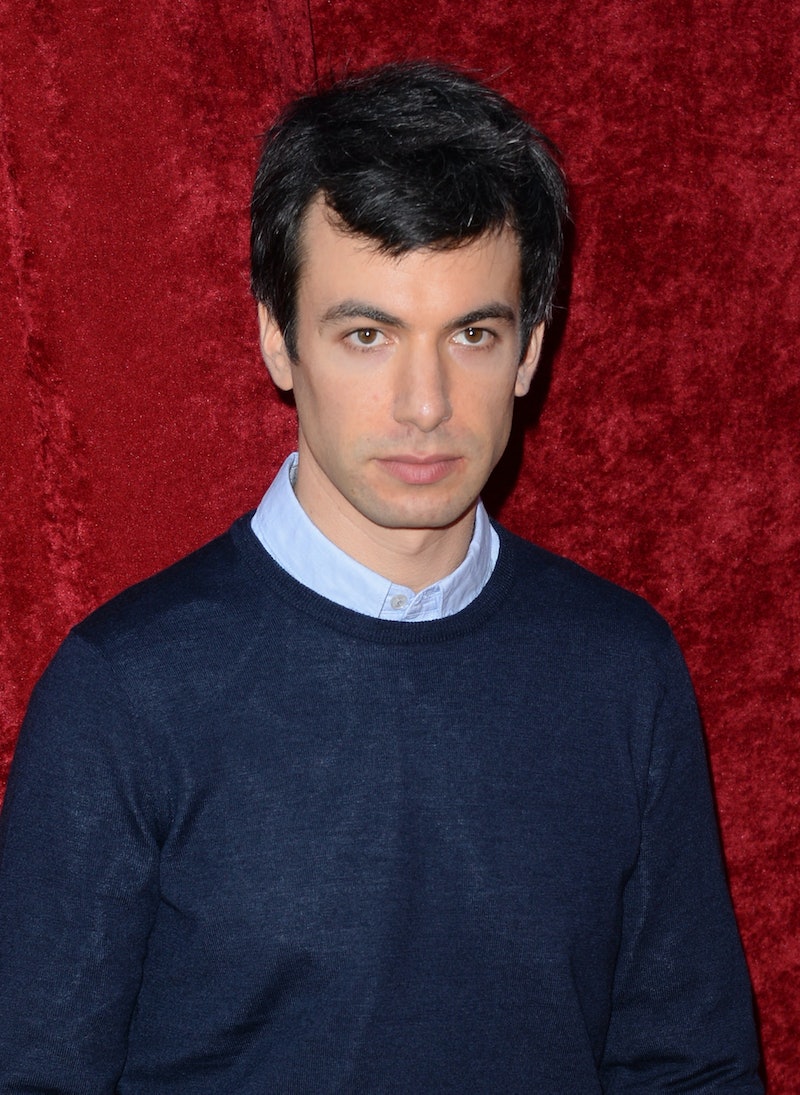 Comedy Central's Nathan For You is well into its second season, but it has really only recently come into the spotlight because of its Dumb Starbucks stunt. For those who don't know, the show is a spoof of business revamping reality shows like Ramsay's Kitchen Nightmares. Nathan Fielder acts as the host, a man whose credentials are advertised as getting pretty good grades at a Canadian business school, who comes up with crazy ideas for businesses to become more successful. Dumb Starbucks came to prominence before the episode even aired when the referential café opened up to consternation in Los Angeles. The premise was that a failing café could capitalize on the success of Starbucks under the protection of parody law.

However, there's a lot of gold on the show besides the Dumb Starbucks episode. Some have criticized Fielder for being cruel to the unsuspecting business owners and other individuals with whom he interacts. However, I feel that his persona provides a sharp satire of condescending (and perhaps under-qualified) reality TV hosts. Many of the people he interacts with are portrayed as kind, if a little trusting. In these hilarious pranks, it's usually Nathan's character, not the show's guests, who are the butt of the joke.

In which a teen stars on the imaginary Teen Street:

Do you remember when this completely fake video went viral?

Nathan risks the "Claw Of Shame"

A liquor store gets some underage customers, which he later discovers is "extremely illegal

Nathan For You will return for Season 3 next year.

More like this
What’s New On Netflix: Ana De Armas’ 'Blonde' & A Nick Kroll Special
By Arya Roshanian
15 Piping Hot Behind-The-Scenes Secrets From 'Great British Bake Off'
By Emily Dixon and Darshita Goyal
What’s New On Netflix: Meet 'The Real Bling Ring'
By Arya Roshanian
Jinkx Monsoon Is About To Get Real Sketchy
By Sam Ramsden
Get Even More From Bustle — Sign Up For The Newsletter