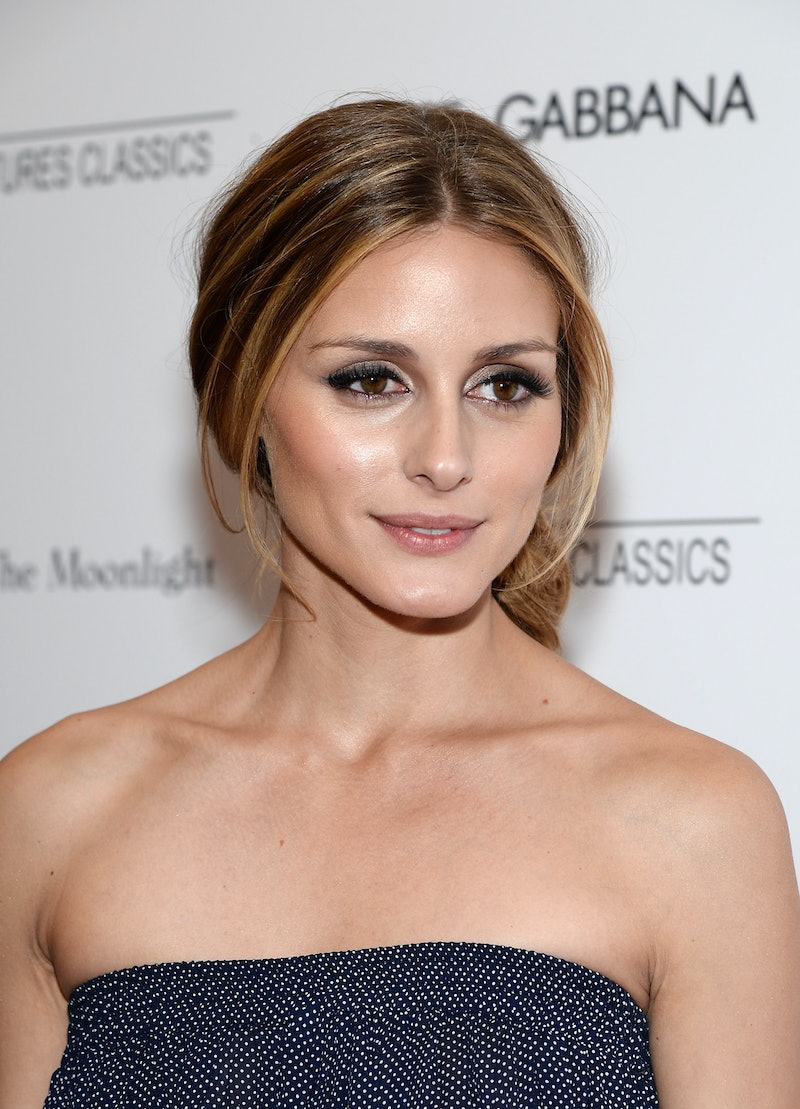 Olivia Palermo has found herself all over the news pages recently. First, we hear of her collaboration with Aquazura on a shoe line, next she gets snapped by photogs wearing a trendy Burberry poncho. And, now Olivia has opened up about the stunning Carolina Herrera wedding gown she wore down the aisle to marry now hubby Johannes Huebl. Palermo spoke to People Magazine about knowing ahead of time what she wanted in a gown, explaining that by partnering with Carolina Herrera's team, she was able to find the perfect outfit. The former star of The City further stated.

“I love Carolina’s dresses. They’re amazing so how could you not want to work with her?”

As stunning as her gown was, it may come as a surprise to many that Olivia's favorite part of her wedding day look came down to her choices on jewelry. She took a trip to India before the nuptials and discovered the jewels that would later become a part of her special day. The new bride was also quick to knock down rumors that she and Huebl consult each other on their outfits before leaving the house claiming they get ready separately. It's an honest assumption considering these two individuals are both gorgeous and carry with them a luxurious fashion portfolio.

The public also recently took note that Palermo made a drastic hair transformation from brunette to blonde, but the former reality star had us all fooled. She explained to People Magazine that her hair stylist recently returned from a mat leave. Palermo held out that entire time because girlfriend is super loyal to her stylist. She explained futher to People by saying.

“It has just been growing out for quite some time and I don’t cheat on her so I have to wait like every other girl!”

She may have been hated on The City but in the real world, Palermo is just as considerate as the rest of us.