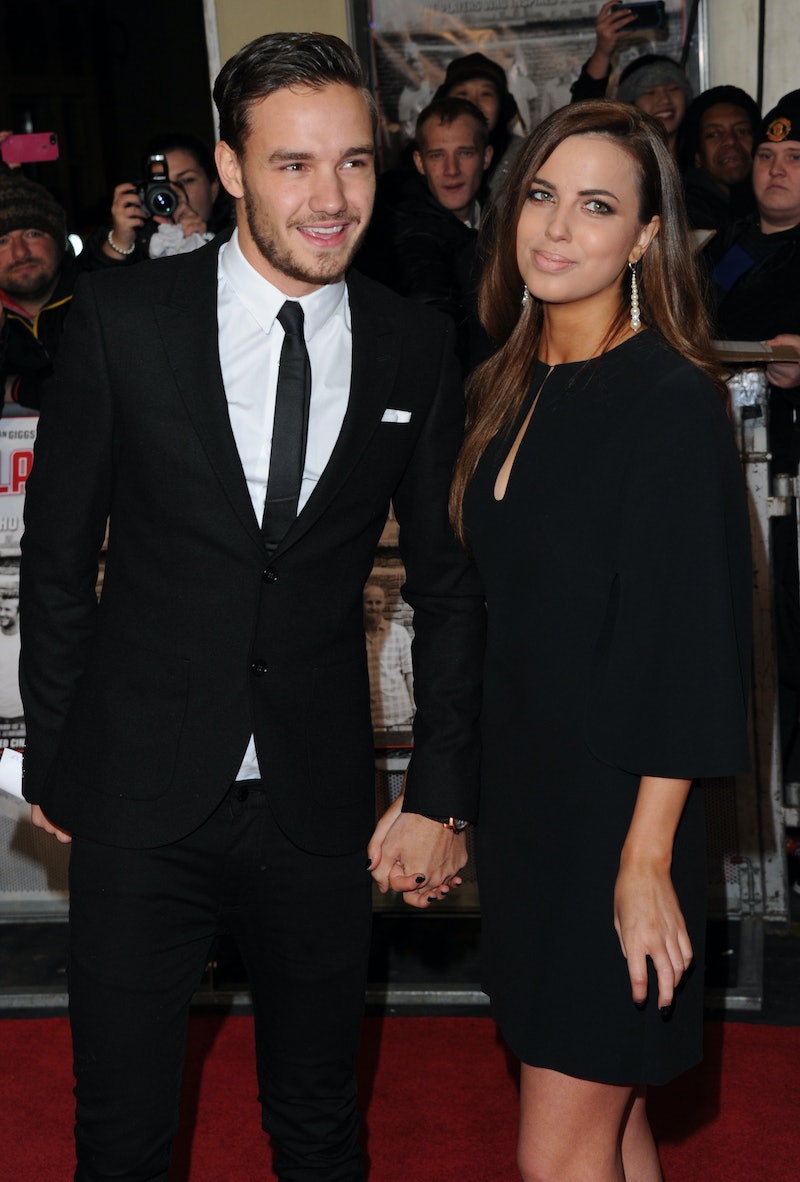 If I had to pick a favorite One Direction member, I would choose Liam Payne. He's adorable, hilarious, and not afraid to speak his mind. So you can imagine my disappointment to hear that he's dating Sophia Smith. Well, OK, that disappointment only lasted .3 seconds. Because hello, in what world would I actually get to meet him? Plus, they're ridiculously cute together. He posts photos on Instagram with super sweet captions about how he's the luckiest guy in the world. Awww! So how did these two meet? It turns out that Sophia Smith is Liam Payne's childhood crush. They've known each other since their school days when they attended St. Peter’s Collegiate School in Wolverhampton, England together.

While the fact that they've known each other forever is cute, there are some reports that she rejected him 22 times before saying yes. Luckily, she's denied this and said it's just a rumor. That's a good thing, because A.) I don't know how he wouldn't give up by then and, B.) Just look at his face!

The two began dating last August and briefly took a break in May, but now they're back together and better than ever. Just look how happy they are in this Insta photo:

Since they've known each other since their school days, let's take a trip down memory lane and imagine what it was like when these two met:

At one point in time, Liam looked like this

Then he grew up & started attending school*

*Because in a dream world, Cory and Topanga would play a young Liam and Sophia since they're the perfect high school couple.

A girl caught his attention across the cafeteria

He was instantly smitten

She rejected him a few times. Let's guesstimate it was 22 times.

Then years pass & the two are reunited

She decides to give him a chance

What changed her mind? Was it his DJ skills?

Or his cool ride?

Maybe it was his voice

No, no! It must be his ability to shimmy

Anyway, the two are back together & nothing will get in their way