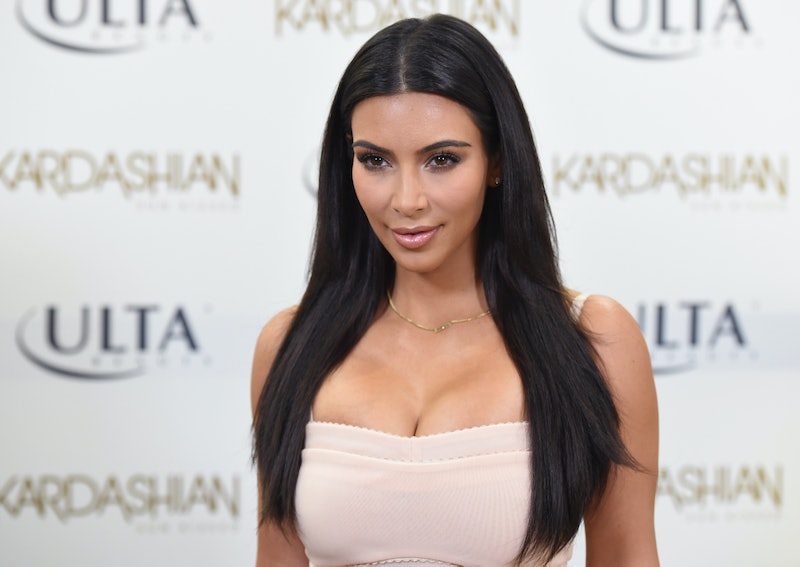 According to E! Online, the book is titled Selfish , will be published by Rizzoli's Universe imprint, will be a "hardcover tome of 352 pages," will cost $19.95, and will debut in April 2015.

I seriously cannot believe this news. Yet, it's also soooo predictable. It is that perfect combination of insanity and awesomeness that only comes along every once in a while and often from the Kardashians. (See also: Rebels: City of Indra : The Story of Lex and Livia .) I am genuinely overwhelmed. There are just so many things going on here that it's hard to wrap my head around this. Here's everything I'm thinking right now.

Woo! Now that that's out of my system, I can move on and work on finding out about any pre-order options.