Jeff Bridges recently praised Taylor Swift's theatrical abilities, saying that he thinks she has an acting career ahead of her. And, of course, when Jeff Bridges praises someone's acting ability, you've gotta listen — a, because he's The Dude, and b, because he actually worked with Swift. The two starred together in the upcoming and long awaited The Giver, and now we can finally see a clip of The Giver with Taylor Swift and Jeff Bridges in action.

Swift only appears in hologram form, as she plays a sort of legend, one of Bridges' character's memories. Without giving away too much, she plays Rosemary, the predecessor to The Giver's protagonist Jonah in its dystopian world. Appropriately, Swift plays the piano in this scene, teaching Bridges' "The Giver" how to play.

Apparently, she and Bridges jammed a little on set. "Our scenes we had together – a lot of the scenes were at the piano, so both being lovers of music, we talked a lot of music and got to pick a little bit between set-ups," Bridges told People Magazine.

In the scene, Swift sings in a creepy little girl's voice as The Giver and Jonah (played by Brenton Thwaites) discuss the ill-fated Rosemary while looking at her shadowy image. According to The Giver author Lois Lowry, Swift's role in the film is small but important, and it seems like a good simple but high profile role for Swift.

See for yourself; The Giver hits theaters August 15th. 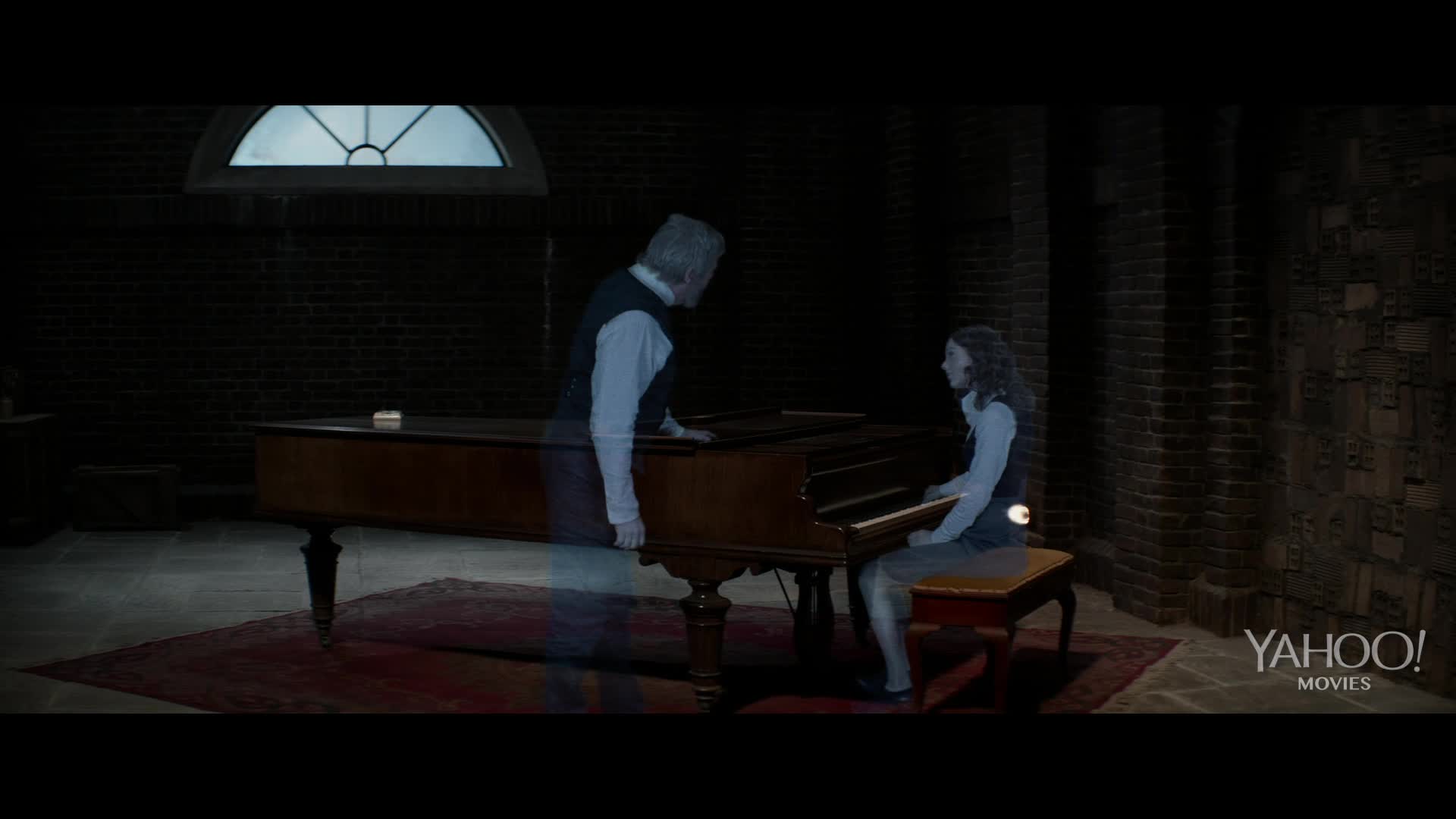