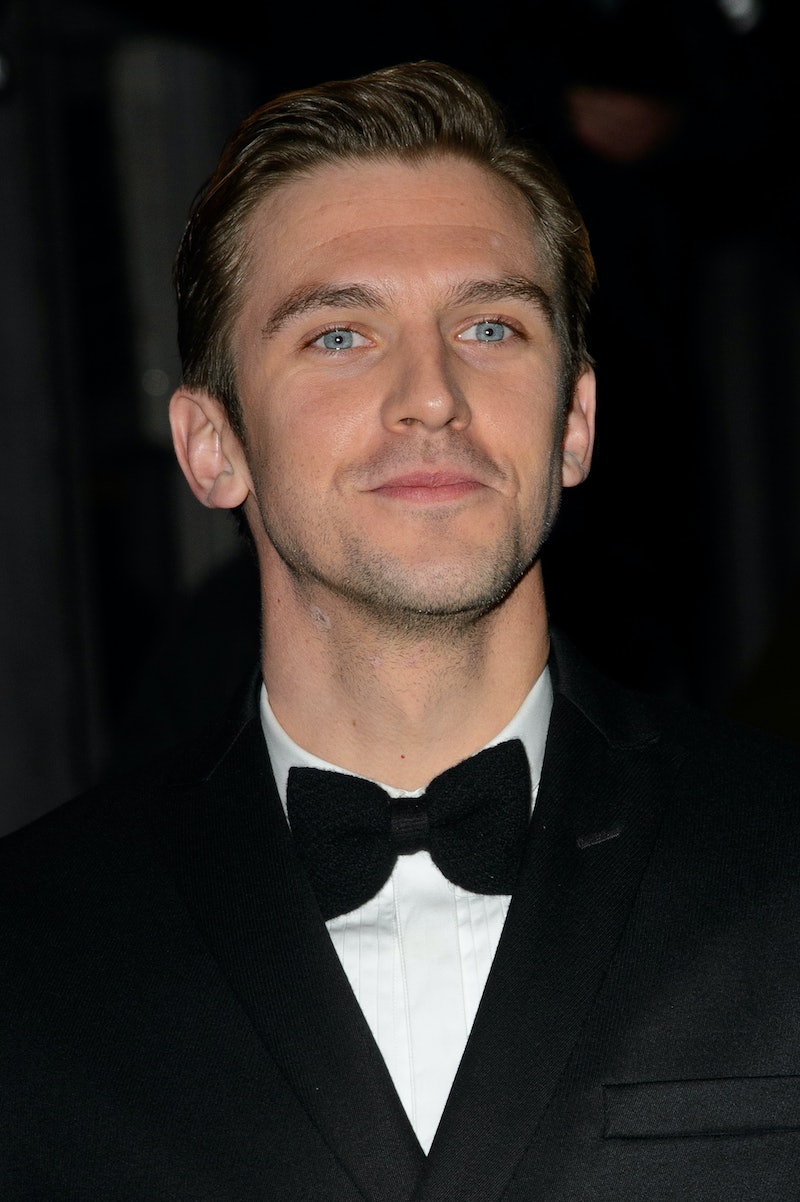 Oh hey, remember that time that Downton Abbey had us watch three painstaking seasons in which we hemmed and hawed and cried and longed for Lady Mary and Matthew to finally get together only to have them brutally murder Matthew in the season finale Christmas Special? Yeah, that was fun. MERRY CHRISTMAS, EVERYONE. But anyway, they've Downton Abbey has just recast the baby that sorta kinda inadvertently caused all that grief.

I genuinely love when a show builds up my hopes so high that my heart literally dies on impact after the crushing and unexpected blow they deliver me in the eleventh hour. But hey, at least we got a good six-ish episode marriage and a baby out of it, right guys?

Anyway, back on topic. All this heartache is just because Downton is such a quality show with equally commendable acting and yeah, that means we sometimes become just a bit too invested. So, that being said, it's not a big deal or anything, but someone took Dan Steven's DNA and brought it to the cloning store and got two absolutely adorable twin doppelgangers out of it, because the toddler version of George Crawley looks so much like his dad that it's chilling. We'll just pretend like we don't know that brown eyes are a dominant gene. Suspension of disbelief and all that.

But more than anything, Season 5 is going to be an absolute sob fest because you seriously cannot look at these little boys without your heart yearning for our beloved Matthew. Which means, it's a whole lot harder for us to watch Lady Mary continue to move on with her life with this adorable little reminder running around. I suppose we have no choice but to let go, but damn it if those expert casting directors aren't making it exceedingly difficult to.

If you don't believe my claims of the uncanny resemblance, you can check for yourself below: