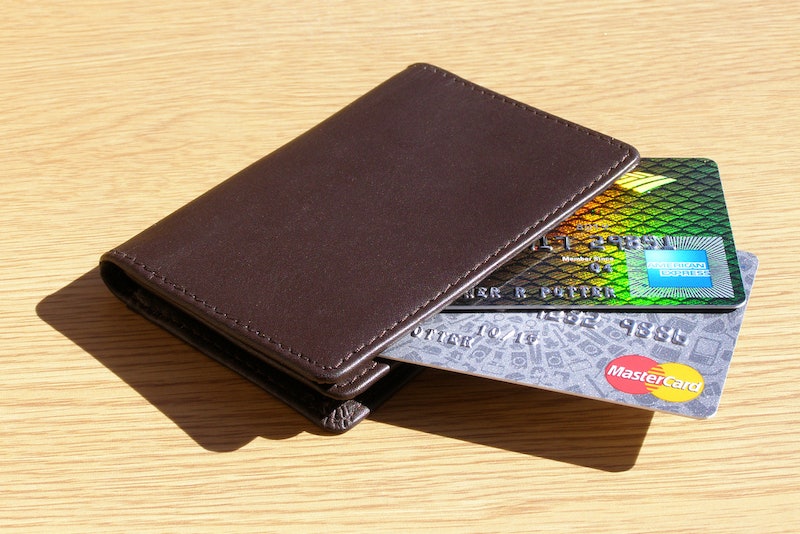 Check, please! Culturally, we've come to expect the man to go for the ceremonial grab of the bill at the end of a meal. But new research from Chapman University in California says men aren't so down with forking over the cash to cover the evening out.

According to the Huffington Post, lead author David Frederick and his team collected data from more than 17,000 people to analyze how changing gender norms have shaken this age-old rule of courtship, and a whopping 64 percent of men surveyed responded that they wanted to split the bill. Of that group, 44 percent admitted they'd even ditch a love interest that never contributed to the tab. It's a little more complicated than that, though: 76 percent of men felt guilty about accepting payments from potential partners. This sense of guilt doesn’t dissipate after the first date, either; according to Frederick’s findings, 84 percent of men, and 58 percent of women, reported that men pay for most dating expenses even after they've been going out for a while.

Frederick’s findings sparked my curiosity regarding the timeless debate of how parties should handle date expenses, particularly on the first date. I took to social media and asked: Should the man cover the tab on the first date or should the two parties split the bill?

“Dude should cover it,” Joshua says. “He has to show that he’s serious in courting the girl”. Devon agrees that if “he likes her”, “the guy should pay... I mean, that’s what I would do”.

The gender norm appeared to be internalized by many women as well. Julia, 20, even observes how cultural values in her Southern upbringing have reinforced this traditionalist thinking. She explains, “I feel like the guy should handle it but I’m a southerner. A country one at that. So, if a guy is trying to impress you, which is the basis of the first date, then he should pay. It’s a typical gender norm, but if he didn’t pay, I would feel like he wasn’t try, which translates to he doesn’t like me enough to try”.

There is also the contention that reinforcing this courtship rule runs counter to the quest for gender equality. As Bustle writer Lily Allen observes:

We ask men to see us as the strong, individual women we are. Why then should we enforce old-fashioned notions that masculinity equals money, and male kindness and respect equals paying for things. When I fumble for my purse and a wallet and debit card actually materialize, I’m trying to let a guy know that I don’t think he’s a knight or a means to an end, but a real person I want to get to know for reasons that aren’t contingent on money.

Fair enough. I can agree that paying for a steak is not equivalent to respecting me. Nor does respect end at taking me out. However, I believe that the gesture of paying (at least on the first date) suggests a certain level of courtesy. It shows, to me, that my time and company is valued... so much so that covering the meal is not a bother.

I don't feel a man is somehow more “manly” because he can afford to take me out. Nor is it that I’m a financial damsel in distress (I may get paid 77 cents to his dollar but I can sure as hell budget). I just simply view the man covering the tab as a sign of consideration.

Granted, in the future, I don’t expect my partner to pay for everything. But there is something about the very first date: the awkwardness of not knowing whether or not it’s a real date, that clumsy intersection between rifling through our purses and watching our date’s hands, the dangling question of How will we cover the tab? For me, my date paying is a confirmation. Yes, this is a date. Yes, I am interested. Yes, I consider you worthy of water, bread, and an entrée.