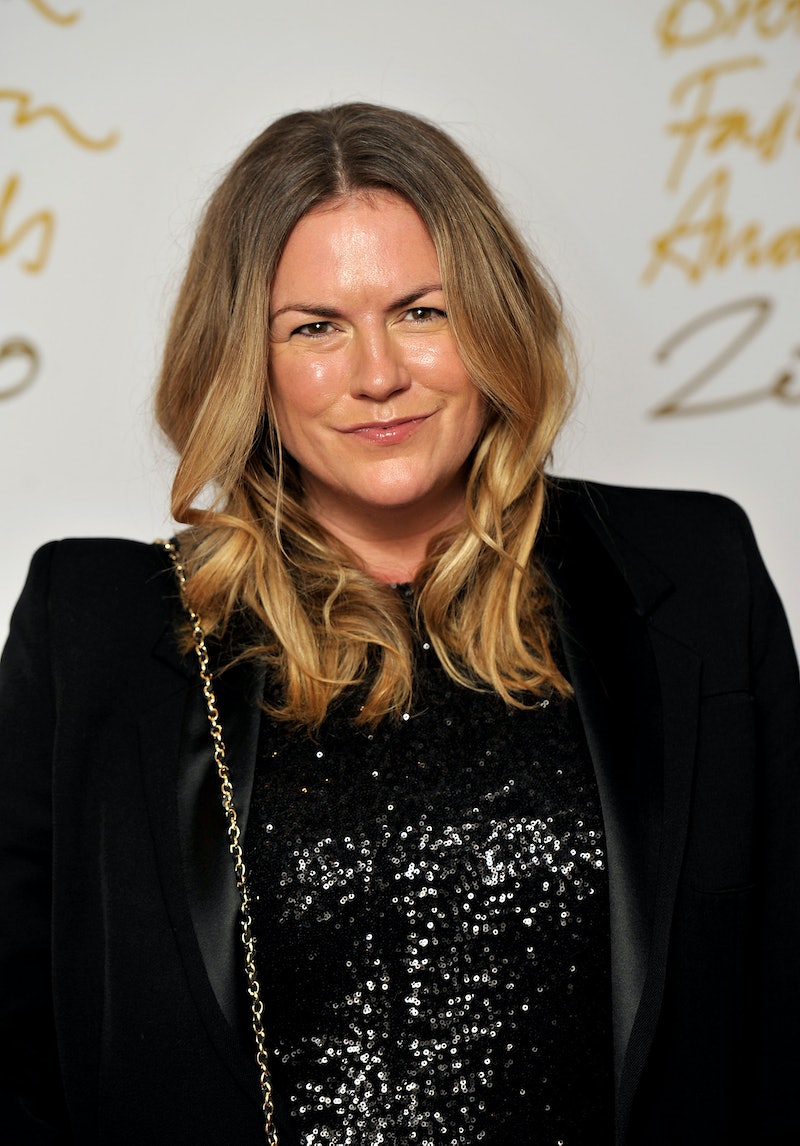 After six years as the creative director of the London leather-good company Mulberry, Emma Hill has left the company due to creative differences. Now, all eyes are on Hill to see what her next move will be. Since arriving at Mulberry in 2007, the British-born designer has helped the heritage brand become a more modern label. Mulberry has always been a deeply respected brand, but it was only under Hill's guidance that it transformed from, "Yeah, I think my grandma has a bag from there" to a coveted brand known for their it-bags, like the Alexa, Del Rey, and Willow. Hill is also credited for making Mulberry's read-to-wear line a major player in the fashion game, and building out their accessories collection.

WWD reports that Hill could be headed to Coach, whose executive creative and president, Reed Krakoff, will be leaving next year. While nothing is confirmed yet, it sounds like Coach and Hill would make the perfect couple. The US brand is looking to make ready-to-wear their focus, and Hill has plenty of experience reestablishing a well-known brand that's not yet not super-trendy. Guesses, anyone?