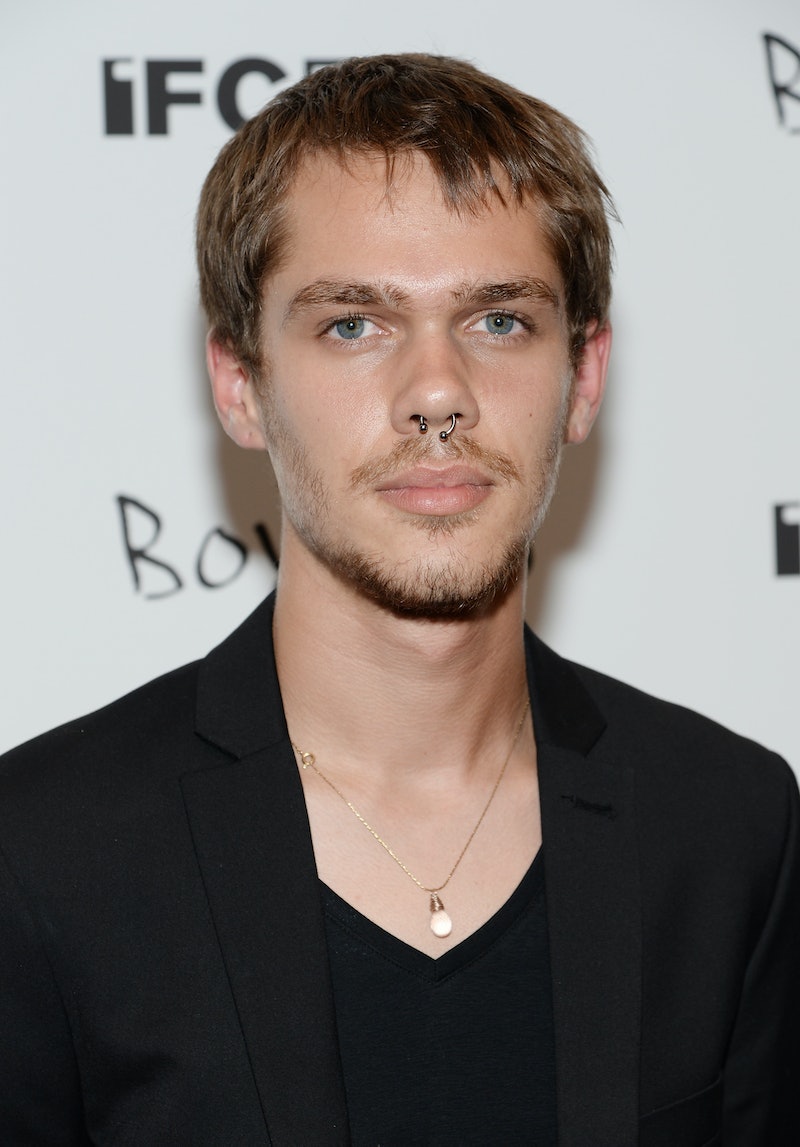 Richard Linklater's critically acclaimed Boyhood is a box office hit. The independent film reached the top 10 chart for the first time this weekend with an estimated $2.2 million in box office sales. Pamela McClintock of The Hollywood Reporter writes that the film has already earned $13.8 million in sales and is currently the No. 5 platform release of the year. IFC President Jon Sehring says that Boyhood's success at the box office speaks to the power of word-of-mouth recommendations, as well as the film's broad appeal. Boyhood producer John Sloss adds, “The film seems to be being embraced as much by ticket buyers as it has been by critics and in my experience that’s a rare thing and a great thing." According to Variety, critics have called it a "masterpiece," and the film has already begun generating Oscar buzz.

For a story that was filmed over the course of 12 years, Boyhood star Ellar Coltrane says the completion of the film, and the overwhelmingly positive response, has been "cathartic." An unprecedented and truly unique concept, Coltrane says “That was my life for the last 12 years [. . .] It’s a huge part of me. [. . .] It’s a gift that Rick [Linklater] gave me. It’s kind of proof that I’m real.”

Boyhood's successful weekend at the box office proves that Boyhood's investment in this unique and timeless story has paid off.