Think about this: You have no proof that Taylor Swift and Baby Groot aren't the same person. Sure, technically one of them's not a person at all — but have you seen Taylor Swift and a CGI sapling in the same place at the same time? Uh huh, I thought not. In reality — or at least according to Disney, who may or may not be lying to protect the illuminati — Guardians Of the Galaxy 's dancing baby Groot had moves modeled after Guardians director James Gunn. But as Swift's recently released new music video for "Shake It Off" has proven, she too is not a stranger to dancing like a willowy baby tree.

Bustle's own have spent a lot of time with Swift's music video so far in the just 24 hours since its release. Kate Ward ranked its many costume changes, Lindsay Mannering discussed its potential backlash for cultural appropriation, I've pointed out where you might have heard some of the song's lyrics and themes before. But there is one crucial thing we've been missing so far, and that lies in this vine of Swift and Baby Groot dancing side by side.

I give my eternal thanks to Uproxx's A. Isaac and to Buzzfeed's Luke Bailey for bringing this to my consciousness.

Here is the full "Shake It Off" video.

And the full Baby Groot (which should really just be an official dance move by now): 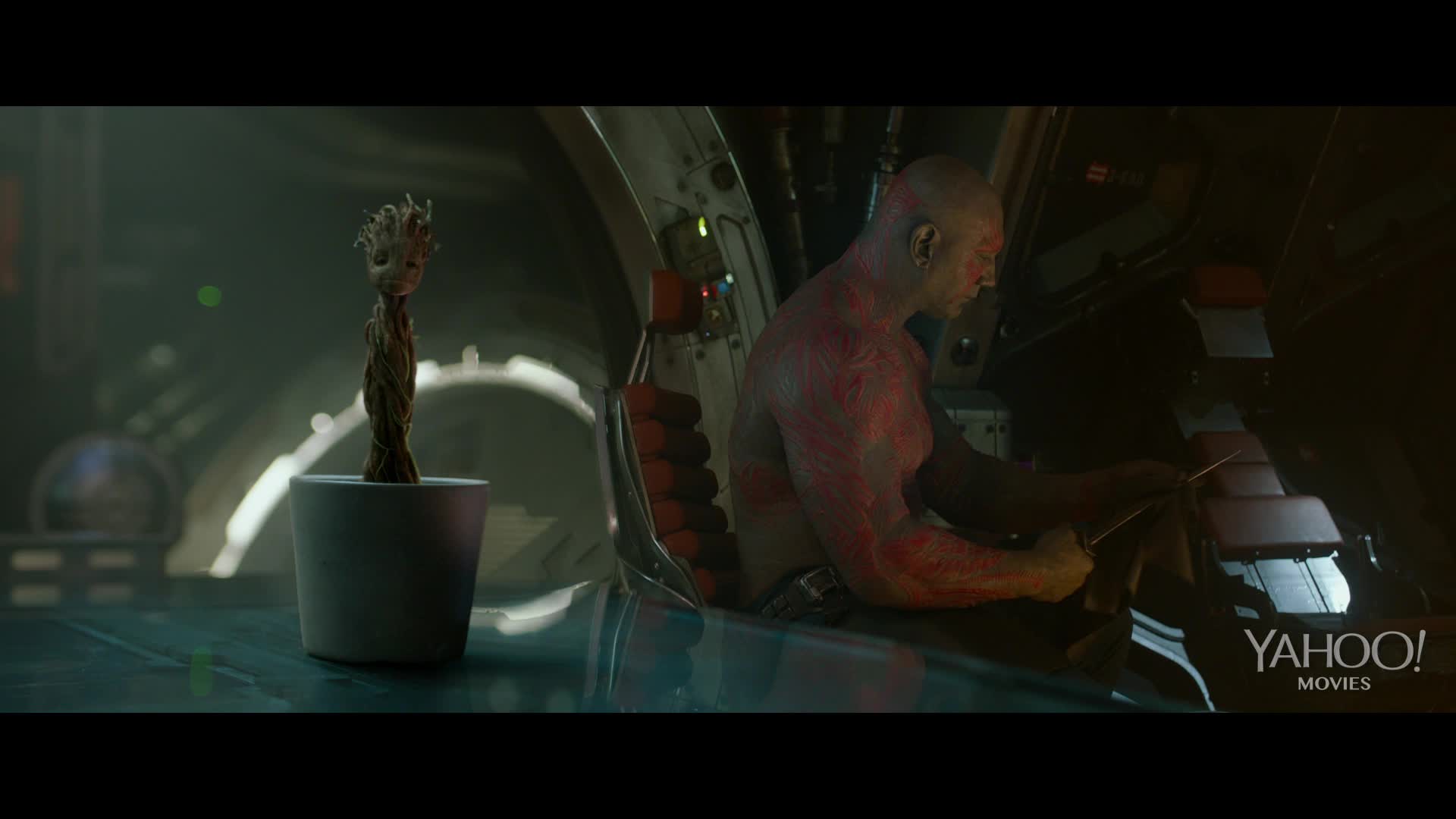