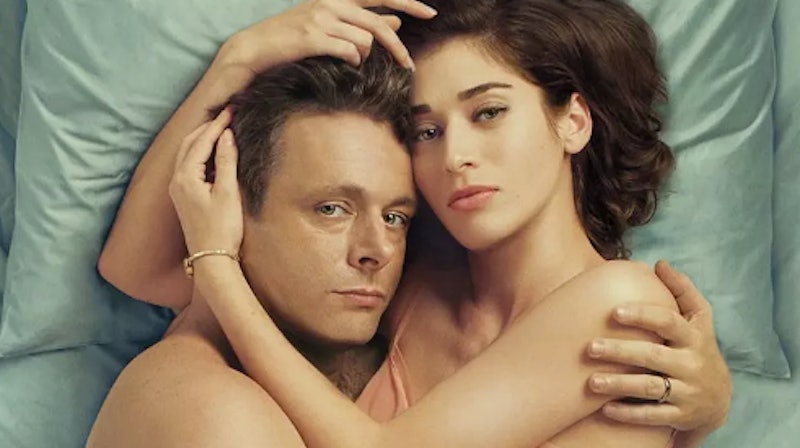 Some steamy stuff is goin' on over here — Masters of Sex will be renewed for a Season! Deadline has reported that the Showtime series about your favorite OGs of sexual research will come back next year with a twelve episode season. This is really, really good for a number of reasons — one: it means you can continue watching a show that you love and not be left hanging in the dark, and two: more Lizzy Caplan. We all need more Lizzy Caplan. That actress, who plays Virginia Johnson on MoS, is a freakin' star — and the more she's on a popular television show, the more interviews she'll do, and the woman gives great interviews (click here to see her kick ass, hilarious interview with Comedy Bang Bang ).

Anyhow, it would be remiss of Showtime to have done otherwise. The series has received a number of Emmy nominations, including noms for Lizzy Caplan, Beau Bridges, and Alison Janney. Why would Showtime axe a series that's adored by fans and critics alike? Don't you dare say because it's too sexy — Showtime's never been one to shy away from butt shots and you know it. And besides, sex should never deter a network from keeping a show on the air.

So! When the seasons ends, rest assured: there's more comin'.