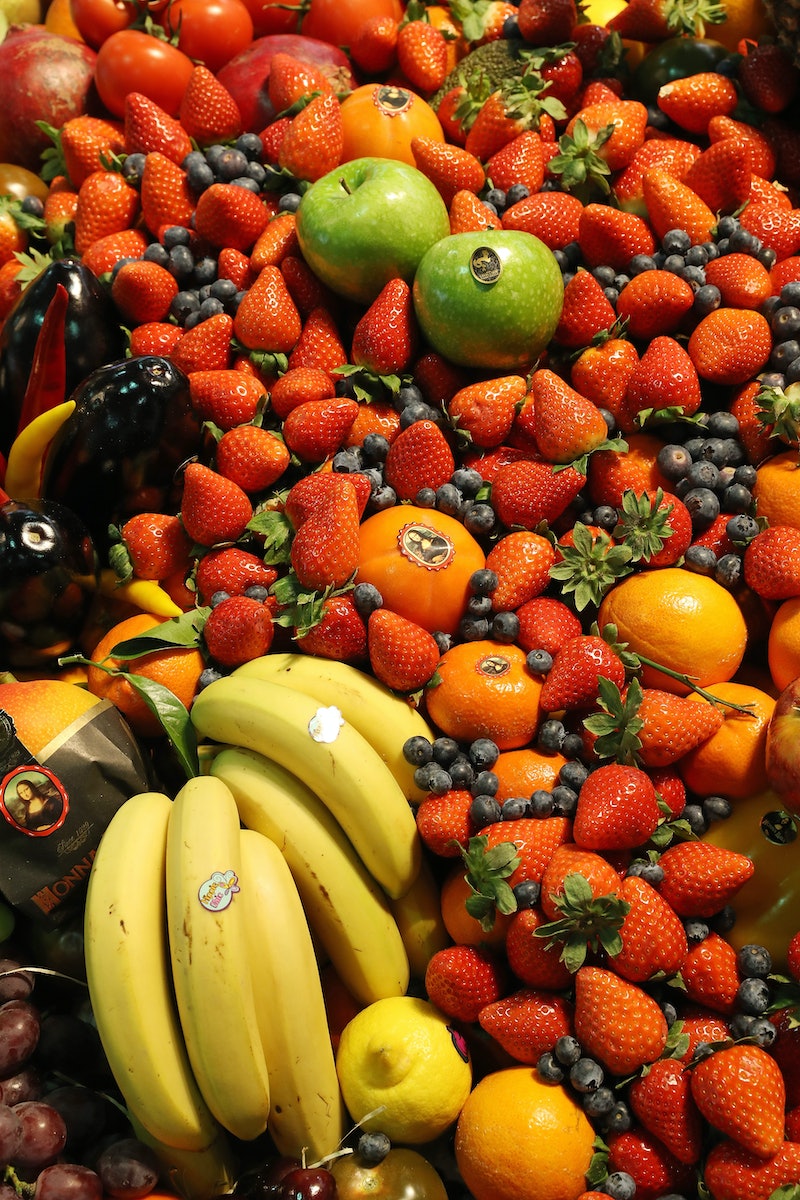 Albert Einstein was inarguably one of the smartest people of all time. He was also a vegetarian. And considering everything he knew about the universe, we should especially take this quote of his to heart: "Nothing will benefit human health and increase the chances for survival of life on earth as much as the evolution to a vegetarian diet."

Becoming a vegetarian was the easiest big decision I ever made. I was five-years-old when I discovered what the pepperoni on my pizza was made from — and that was that. I couldn't fathom being the catalyst for something being killed, even if I didn't have to watch or pull the trigger myself. Besides, when tasty food exists that doesn't involve killing, it was an all too obvious decision. No more meat for me — ever.

My parents, my five siblings, my friends, and my schoolmates all ate meat. While I thought nothing of their choices, (it's their decision after all), they certainly had their opinions about my not eating meat. My family was totally supportive of my decision, but schoolmates and strangers exuded a certain sense of anger, as if opting for a slice of pizza over a hamburger was a crime that effected them personally.

Like adopting a certain religion or choosing to homeschool your children, not eating meat comes with a certain stigma. Are you pretentious? Do you not enjoy eating? What's your problem, vegetarian? I'll bet my fellow vegetarians can relate. Here are the 25 things us veggies are sick of hearing.

"I would be a vegetarian, but I love meat too much"

Actually, I really love meat too. I remember the taste of turkey, pepperoni pizza, and of course, bacon. But knowing where my meat comes from, how it was raised, and the simple fact that it had to be killed to be in my mouth is enough of a turnoff for me to overlook the taste factor.

I am asked this question constantly, and it is truly mind-boggling. Do meat-eaters exist on a diet of solely meat? We eat literally everything you eat, minus the meat.

Actually, I hope most vegetarians are better eaters than I am. While I skip the flesh, I do indulge in a lot of bad habits: Pasta, pizza, pancakes, sandwiches, ice cream, cake ... you name it.

"How do you get enough protein?"

This is likely the question veggies hear the most, and the one that truly perturbs us. Obviously, we have plenty of ways of getting protein, but ironically, people who live in America actually have a problem of eating too much protein — most Americans get about seven times as much protein as they need. Too much causes osteoporosis and contributes to kidney failure. Just sayin'. (We vegetarians also live longer.)

"What if you had to eat meat? Like you were on a deserted island or something?"

If I was stranded on a dessert island and the only available food was to kill and eat an animal, I'd wonder what kind of alien planet I'd arrived on, because if there were no plants on this island, what are the animals eating to stay alive?

Also, let me throw some extreme scenarios your way and attempt to waiver your morals. It's really fun. Promise.

I think there was a short time after I became a vegetarian that I did. Like any vice, it's always hard to cut something out of your lifestyle you're used to having. Now, not so much. The idea of eating a carcass creates more of an upchuck reaction than a rumbling stomach.

You and me both.

"It's not like you're actually saving animals by not eating them"

"But it's a family tradition!"

As history has shown, traditions do not always equate to morally-sound decisions.

"I drive a hybrid, so I'm doing my part"

As the vegetarian calculator reminds us: "Raising livestock contribute more to global warming than automobiles, and is the second leading cause of global warming behind industrial pollution."

"Would you eat meat if it was genetically engineered in a lab?"

Yes. That would be dope. Sign me up. Not only would zero animals be harmed (think cells used in cloning), it would also be the most perfect meat imaginable, without any chance of disease.

"It's not like I would eat a dog or cat"

Well, that's good. But to be honest, it would be more morally sound if you did. Millions of unadopted animals are put down every year and their meat-covered carcasses are thrown in the trash. If it was socially acceptable to eat cats and dogs that will be killed regardless, raising a different kind of animal for the sole purpose of killing them would be obsolete.

Do you eat fish?

That would be a pescetarian.

"I'm an athlete, so while you might be OK with eating salad all the time, I need substance"

It's just not natural not to eat meat

Nope, I eat plenty of junk, I just work out and take care of my body.

Should we order burgers? oh, oops

"I only eat free-range and grass-fed meat"

While I didn't ask, if you feel the need to rationalize your participation in animal agriculture, then know that those labels usually do not mean what you think they mean. (Also, that animal's life is still ultimately going to end.) Labels like "free-range" or "cage-free" are there for the consumer's peace of mind, not the animal's.

"How do you deal in social situations?"

Unless my friends invite me to a literal meat-eating-party, there is no fathomable situation where I would feel excluded. I love a BBQ in the summer, throw some veggie burgers on the grill and we're in business!

"Are you ever full? I would never feel full eating just veggies"

I probably wouldn't either. Good thing I, and hopefully no one, sustains themselves on just vegetables.

You can have your pig fat, I'll take a living pig and my health.

OK, so this is actually a very considerate question. Some meat-eaters who know little about vegetarians think we might take offense to seeing meat in front of us. Definitely not the case. Like I mentioned, eating meat, or not eating it, is a completely personal decision. I wouldn't take offense if you wanted to pray before a meal, either.

"Aren't we meant to eat meat? Like through evolution?"

Commercial animal agriculture has existed for less than one percent of human history, and in the short amount of time we have adapted it, it is slowly killing our planet. It is, by definition, the most unnatural thing we could do.

More like this
Here's How To Support Jewish People Amid Rising Antisemitism
By Hannah Orenstein
TikTok’s Viral Tunacado Sandwich Is The Internet’s Favorite Lunch Right Now
By Alexis Morillo
How Long Does Leftover Stuffing Last? Here's When To Toss It
By Chelsey Grasso and Alexis Morillo
Pepsi’s Festive Flavour Is Finally Coming To The UK
By Sophie McEvoy
Get Even More From Bustle — Sign Up For The Newsletter