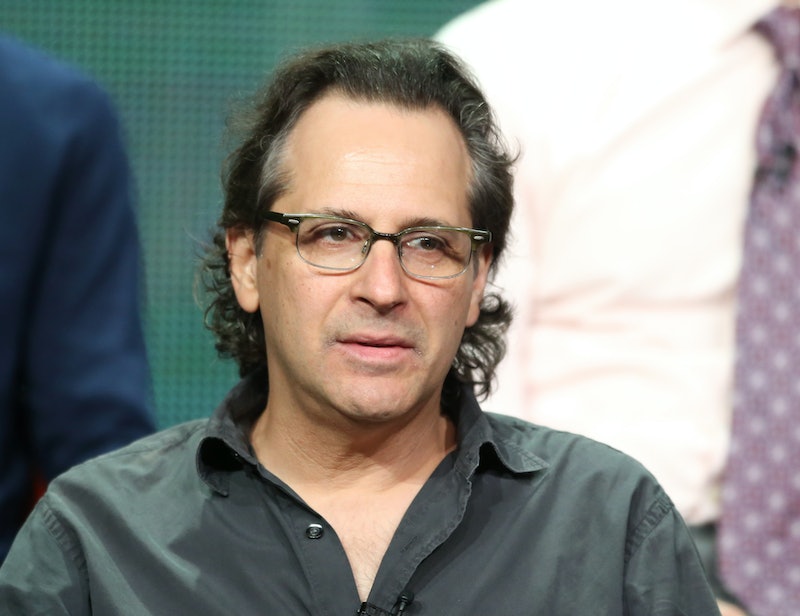 Friday Night Lights may be over and Parenthood on its way out, but the writer behind those two shows will be back on TV with a new show soon. CBS just bought Jason Katims and Sarah Watson's medical drama and this is really exciting news. I know what you're thinking, we already have Grey's Anatomy, how many more medical dramas do we need? Well trust me, we need this one.

Katims and Watson's show is different than the medical shows on TV now. Inspired by the technological age and the rise of Silicon Valley, Entertainment Weekly says, "The drama will center on a controversial young tech titan who opens a cutting-edge hospital."

Not only does that sound both modern and interesting, but it's being brought to us by proven TV writing veterans. After Friday Night Lights, Katims could probably write any kind of show and I'd watch it. But then you combine his talent with Sarah Watson's (who once wrote for the legendary That's So Raven) and you get the amazingly heart wrenching Parenthood. It's going to be really emotional to say goodbye to that show as it starts its sixth and final season this year, but at least we don't have to say goodbye to its writers.

We don't know much more about the medical drama pilot at this point. It doesn't even have a title, let alone a cast. But I trust Katims and Watson to bring us what they have in the past, and to update things a bit to slide into the future. After all, it's a show about cutting edge technology, so I expect we'll see some cutting edge writing in there, too.

It may not take place in Dillon, Texas and it may not have its own Riggins like FNL did, and it may not star the immeasurable Lauren Graham like Parenthood does — but I'm sure whatever the writing duo does with their new show will be awesome, and definitely worth your time.

Even if it is "just another medical drama," don't count this one out just yet.