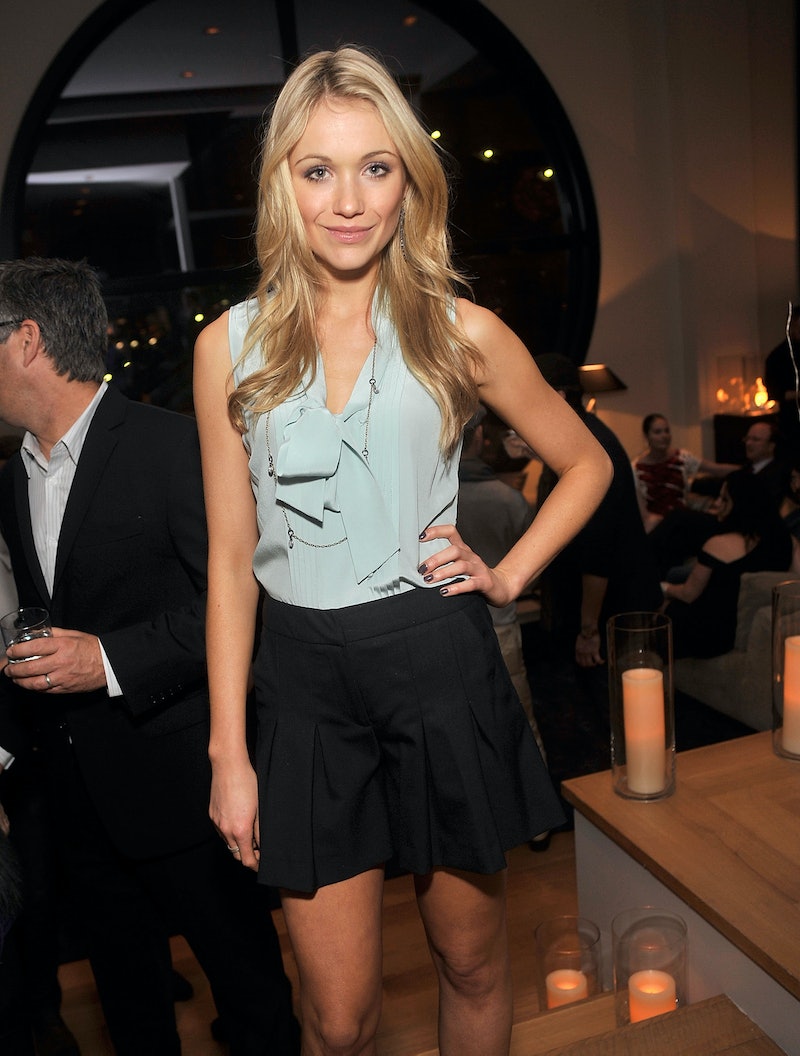 Of all the fashion trends to be resurrected from what should have been permanent retirement, the culotte trend may be the most controversial. Halfway between trousers and hot pants, these billowing, cropped pantaloons nearly qualify as capris and almost look like a skirt... but fall short of both categories. At best, knee-length culottes disguise what many women deem a problem area. At worst, they disguise all of the hard work you've put into your legs and derriere at Soul Cycle and create a drab, droopy silhouette which makes your lower half appear box-like.

Originally, culottes were designed for women of the Victorian age who preferred a more mobile lifestyle. After all, the era's prim skirts weren't ideal for equestrian sports or biking, unless a lady felt like getting her petticoats tangled up in the spokes of her tires. By midcentury, culottes had been given new life by Elsa Schiaparelli, who designed a pair for tennis virtuoso Lili de Alvarez in 1931. And of course, the '80s reintroduced culottes in the decade's perpetual quest for all things oversized and sartorially bold. Even Bill Clinton's alleged sexual assault victim Paula Jones wore a pair of culottes during one of her clandestine moments with the former president. The cropped style could have disappeared for good, but the likes of Jennifer Lawrence and Rita Ora recently paraded their pairs in front of paparazzi, ensuring that culottes are at the very least a force to be reckoned with for fall.

It seems that culottes are determined to stay on the fashion radar, but do they really belong center stage? They certainly are comfortable, and allow a range of movement that would be too risqué in the average skirt, but no one is going to mistake you for a smoldering femme fatale. If you do decide to try your luck and give the style a test drive, bear in mind your culottes' cut and fabric. Faded denim culottes shouldn't see the light of day anytime soon, while pairs in wool or leather may be more flattering and modern. In addition, culottes can be tailored as high as your knee or as low as your ankles, so find a length that elongates your legs instead of visually stunting them. And lastly, remember that although culottes appear to be fashionable again, wearing a neon polyester pair reminiscent of the '80s is a slap in the face of fashion.