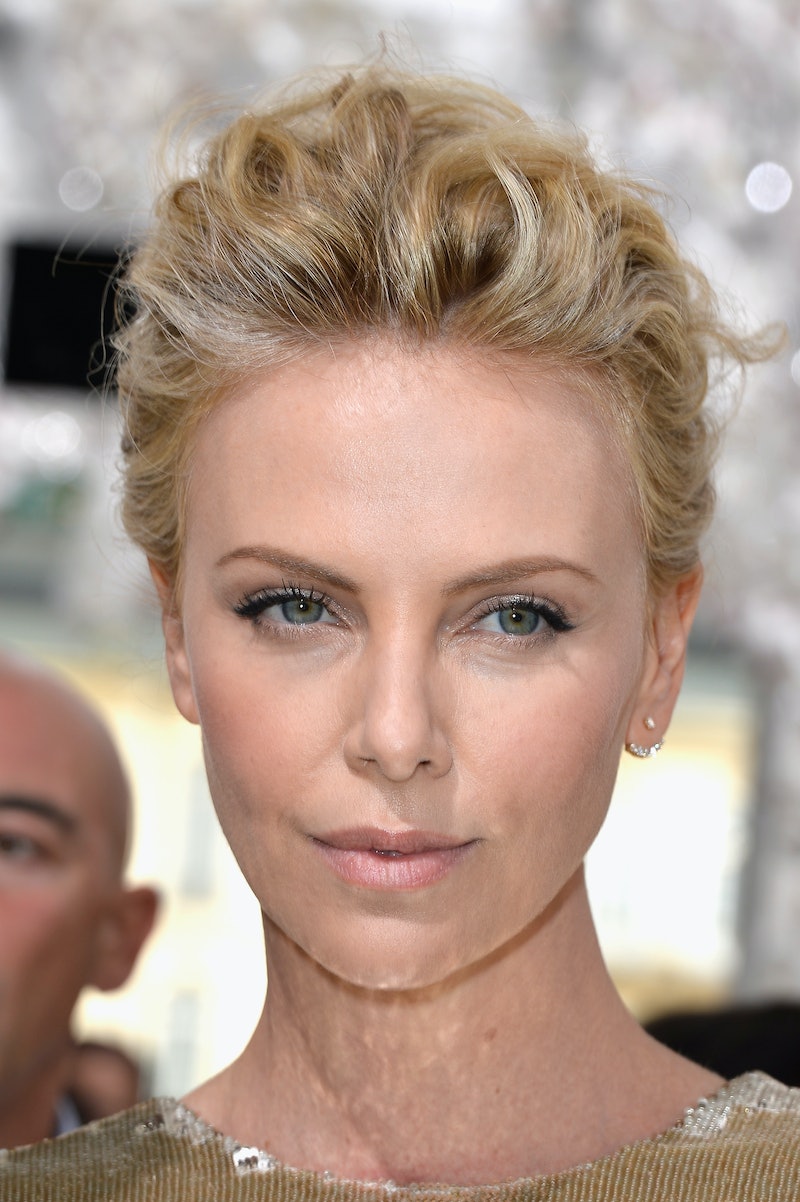 Charlize Theron is totally over Hollywood's obsession with youth. In an interview with Women's Wear Daily, Charlize Theron says she's fed up with the idea that youth=beauty: "It's ironic that we've built the beauty world around 20-year-olds, when they have no f—kin' concept about wisdom, what life is about, having a few relationships below [their] belt and feeling hardships, to grow into [their] skin and feel confident within [themselves] and to feel the value of who [they] are".

Theron points out that Hollywood's fixation on youth as the highest standard of a woman's beauty is completely ridiculous and entirely sexist: "Women come into their prime in their 40s[...]And men are like fine wines — the older they get, the better they get. It's such a misconception, and it's such a lost opportunity because that's when I think women are really in the true moment of their sensuality".

Theron's criticizes the beauty industry for holding up the idea that anyone over forty is a "wilted flower", which is both unusual and refreshing for a celebrity spokesmodel. Theron doesn't give a sh** about keeping up with whoever the hot twentysomethings of the day are, and she doesn't have to. She's an Oscar-winner, red carpet fixture, Dior spokesmodel, and she's ridiculously hot. Theron isn't trying to meet Hollywood's standards of youthful beauty, because she knows that twentysomethings generally don't know anything about anything, which she does not find beautiful in the least. Way to keep it real, Charlize Theron.