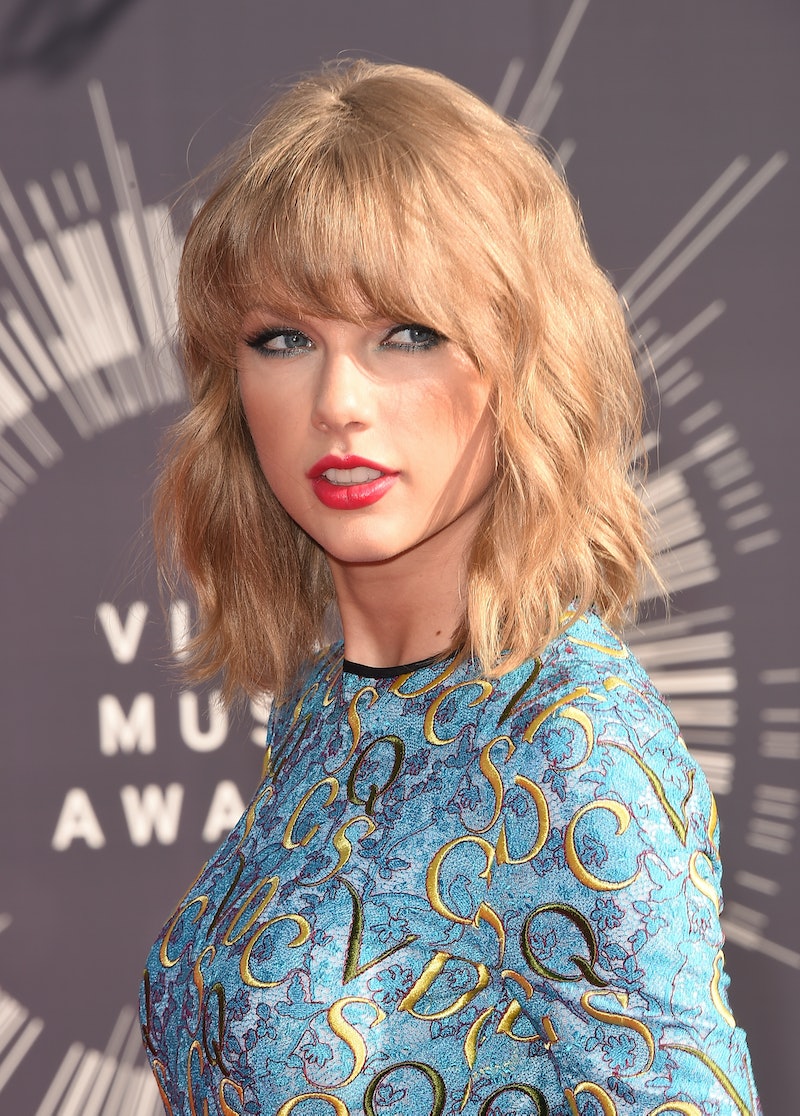 Taylor Swift's latest single "Shake It Off" may have yielded some mixed responses, but the outtakes for "Shake It Off" clearly show why she's a bestselling artist. We've discussed before how friendly she is to fans (she holds PIZZA PARTIES for them ), and this outtakes reel is just another piece of that cordial pie. She's giving those who love her more access, and surely, they appreciate it. It's just one of the many reasons why she is such a mainstay in the music industry.

While these outtakes aren't necessarily "outtakes" per se — they aren't exactly bloopers in the traditional sense — they do feature Tay behind the scenes as she talks about the video and its message, which is about how it doesn't matter if you fit in or not. She says:

Maybe that explains some of those dance moves? You can check out the video below.