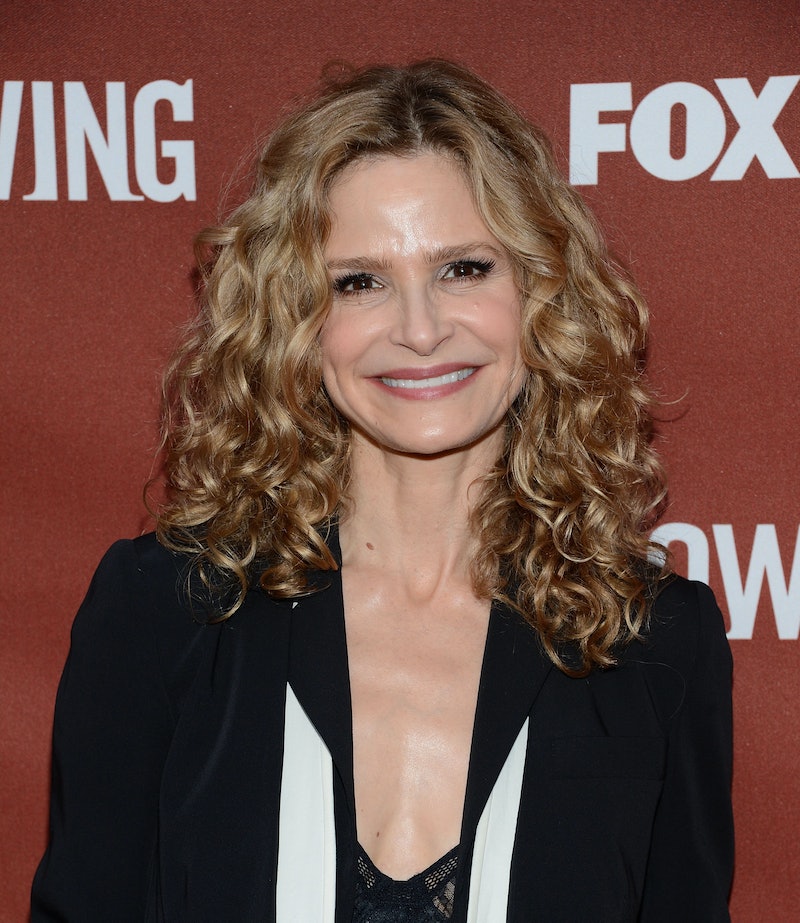 We might not know much yet about what to expect on Brooklyn Nine-Ninethis Season 2, but one thing's for sure: the guest stars will totally RULE. Next season will give us a kick-ass guest mash-up of comedians, TV stars, and athletes, and those are just the guest stars we know of. Despite the incessant torture of teaser trailer after teaser trailer, it looks like there's a light at the end of the tunnel. It seems that Season 2 is going to bring some brand new badass women like Eva Longoria, Jenny Slate, and Kyra Sedgwick to the list of guest stars. Beginning on Oct. 5, Sedgwick will appear as Deputy Chief Madeline Wuntch, a long-time rival of Captain Holt, and executive producer Dan Goor says, thanks to Sedgwick, we'll be seeing one of the funniest flashback sequences the show has ever done. She's definitely not a guest star you'll want to miss. All I can say is that I hope it involves the early '80s.

Here are some of the hardcore badass things we can expect to happen thanks to Deputy Wuntch's appearance on the show. SPOILER ALERT: It's all going to be awesome because GIRLS RULE.

An upsurge in girl-power

An increase in general bad-assery

Looks like there's a new boss lady in town.

There might be a run-in with Eva Longoria's character

The women of Brooklyn Nine-Nine will bring ALL the pizzaz