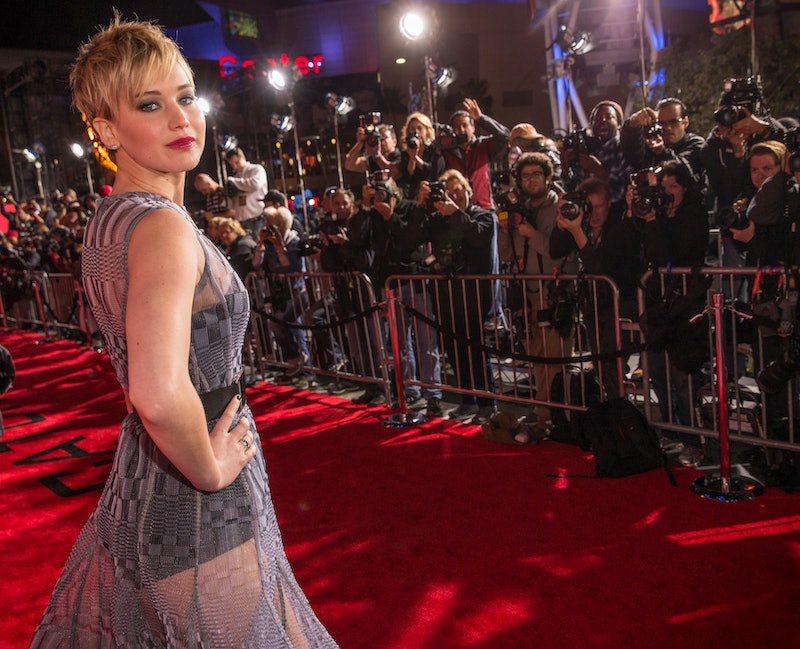 The hacker who leaked nude photos of nearly 100 female celebrities earlier this week has a reason to be worried, but maybe not as big of a reason as he should have. If the world was a fair place, the hacker who allegedly downloaded the private photos of these women by hacking into the celebrities' iCloud would be forced to share just as many nude selfies of himself with the world. Since we do not live in that world, we'll need to rely on the law to crack down on this guy's offense.

Whatever the punishment, the fact remains that this hacker stole more than just photos from celebrities: He stole their right to privacy. This hacker exploited these women at their most vulnerable, and no amount of punishment can make up for that.

So, congratulations, anonymous hacker: You've officially made the world a little bit worse. I hope you get exactly what you deserve.