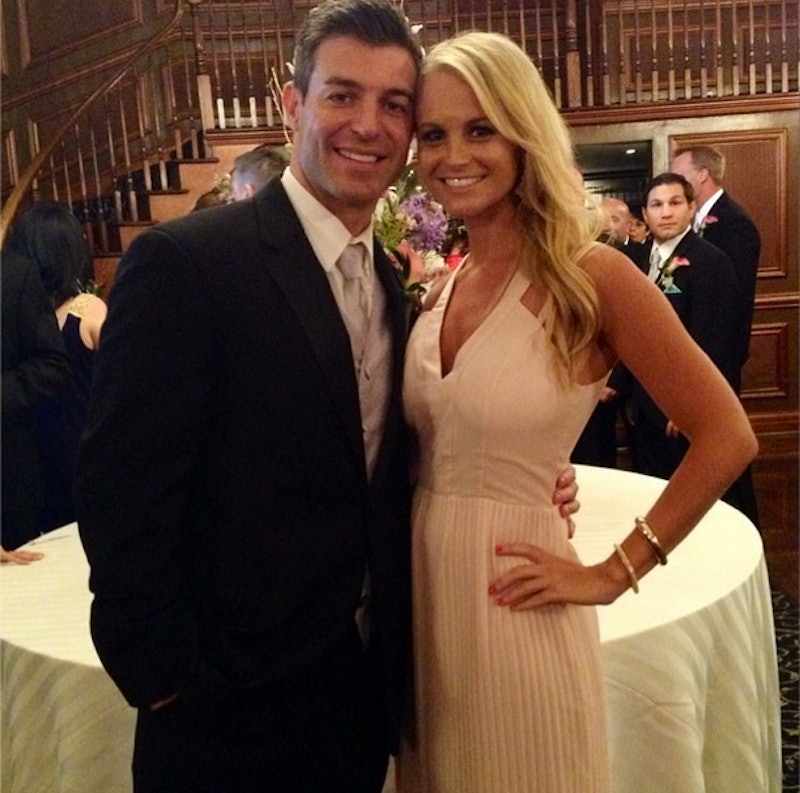 Yes, you heard that right. The greatest people to have ever walked through those doors will once again be on the show. Commence squeals of joy and don't stop.

In case you don't know who these two lovebirds are, I don't even know if you deserve me explaining it to you right now. All right, I will. Jeff and Jordan were regular old houseguests who met during Season 11 of the show and fell in love. They were basically the Hayden and Nicole of their season, except there was a bit of a bigger age difference between the two. They did the extraordinary and actually became a real-live, normal couple when the show ended. Jeff seemed to not have any resentment toward Jordan for winning the season.

Jeff and Jordan also returned for Season 13 of Big Brother along with other famous couples from the show Rachel and Brendon, and "Evel Dick" and his daughter Daniele. Unfortunately, neither of America's sweethearts won.

Since then, they've appeared on The Amazing Race as a couple. Jeff has also done a lot of work for the current season of Big Brother. Remember when he visited Donny's parents this season? So cute!

As for what's going to go down on Sunday night's episode, I can only assume that they will be hosting some sort of challenge, possibly a luxury competition, which have really gone by the wayside since the Haves and Have Nots competitions have been in effect. I'm really showing my age as a Big Brother fan, aren't I?

Hopefully, they stick around for a bit longer than just a challenge. I want to know what's going on with them and their beautiful, beautiful lives. Will they ever be on Big Brother again? Has Jeff proposed yet? What do they think of Zankie? So many burning questions, so little time. But any Jeff and Jordan in my life is better than none at all.